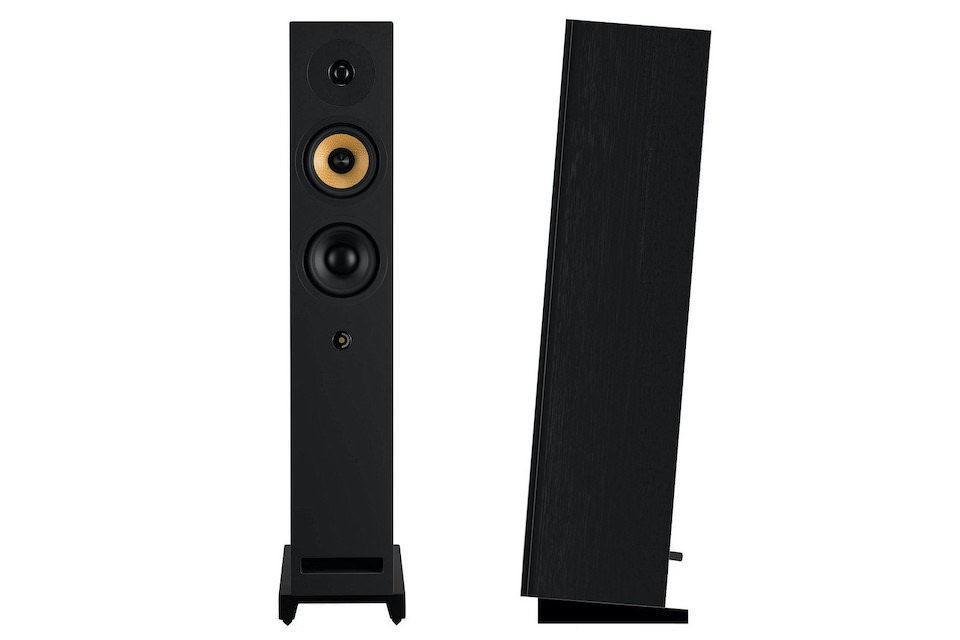 The Davis Acoustics Krypton range sits between the Balthus and Courbet series. According to a press release, the name of the series pays homage to the model created by Davis Acoustics in the late 1980s. In the new series, the developers tried to collect all the advanced technologies of the company in order to create compact, efficient and stylish speakers.

To date, the company has announced one model – the Krypton 6. However, in the near future, the series should be supplemented with the Krypton 3 and Krypton 9 models.

As for the already released Krypton 6, it is a 3-way bass reflex speaker system that is suitable for rooms ranging from 15 to 30 m². The speaker system is characterized by complete versatility for all genres of music, the company says. In addition, it is argued that the listener will not get tired of the Krypton 6, even with a long music session at high volume.