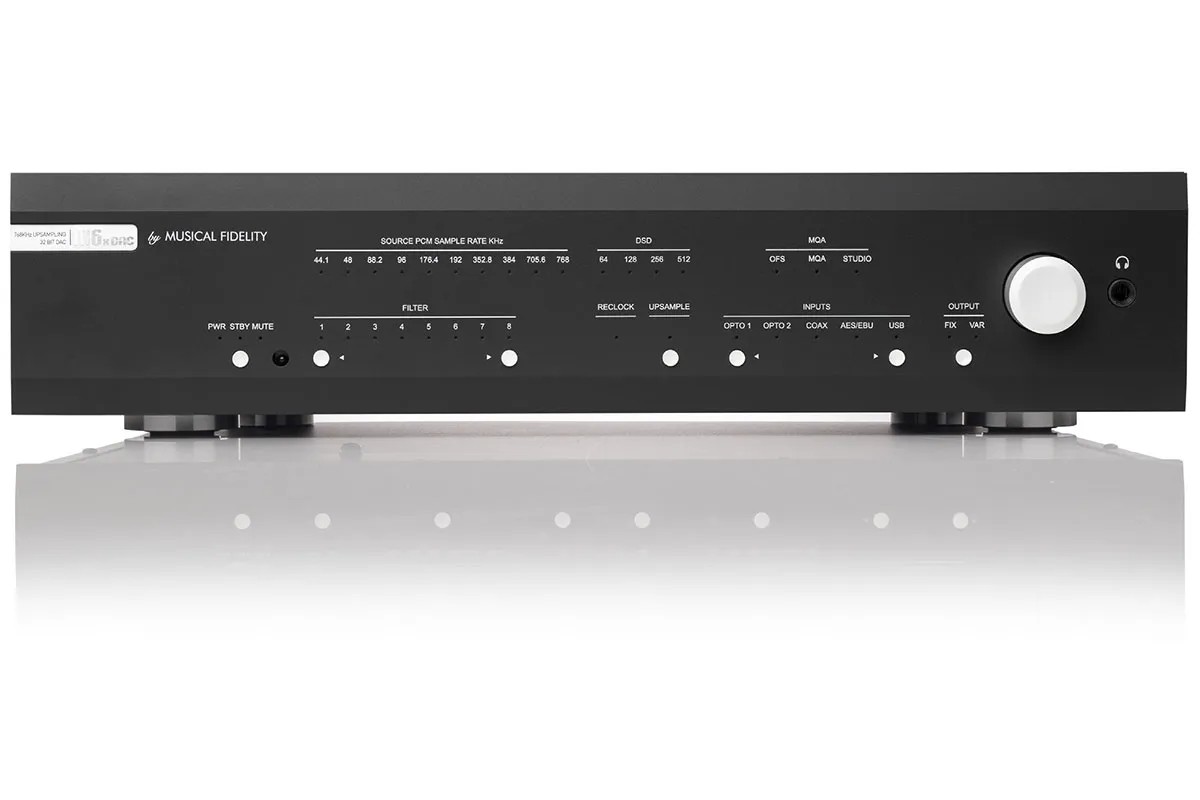 “The M6x DAC is our most advanced, flagship DAC ever made to satisfy the discerning customer,” said Musical Fidelity, which launched its first DAC nearly 40 years ago.

The press release says that the novelty has received professional-grade connectors with an EMI filter and DC blocking – they eliminate interference and noise from the transformer. The built-in headphone amplifier provides wide bandwidth, extremely low noise and wide dynamic range. The rugged housing is characterized by uncompromising rigidity. 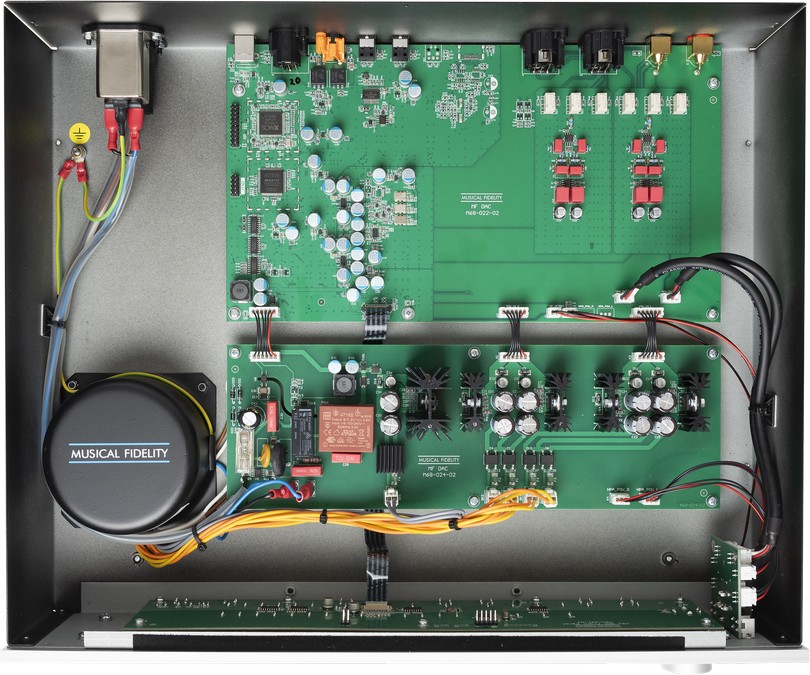 The Musical Fidelity M6x DAC is based on the ES9038Q2M dual differential chipset. It was able to achieve a total correlated jitter of <12 picoseconds peak-to-peak, with “zero” linearity ranging from 4dB to -130dB, and channel separation better than 130dB at 10kHz at 0dBFS. Accordingly, the signal-to-noise ratio is > 120 dB “A” – 1 kHz average at 0dBFS, and the amount of total harmonic distortion is < 0.0005% at 1 kHz @ 0dBFS.

The DAC is available in two body colors – black and silver.