Node Audio Hylixa Signature: Speakers in nylon and fiberglass on a stainless steel base 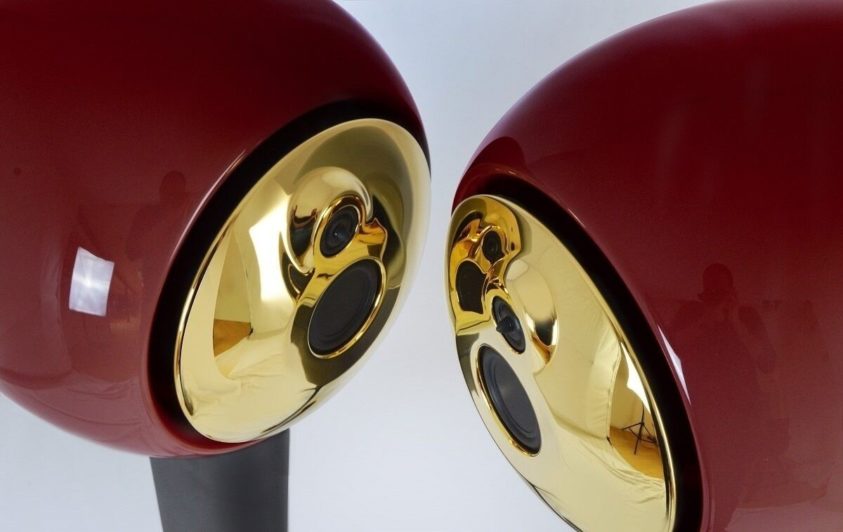 Hylixa Signature is seriously different from its predecessor – first of all, externally. The tripod support gave way to a stand mounted on a massive disc made from a single piece of stainless steel. 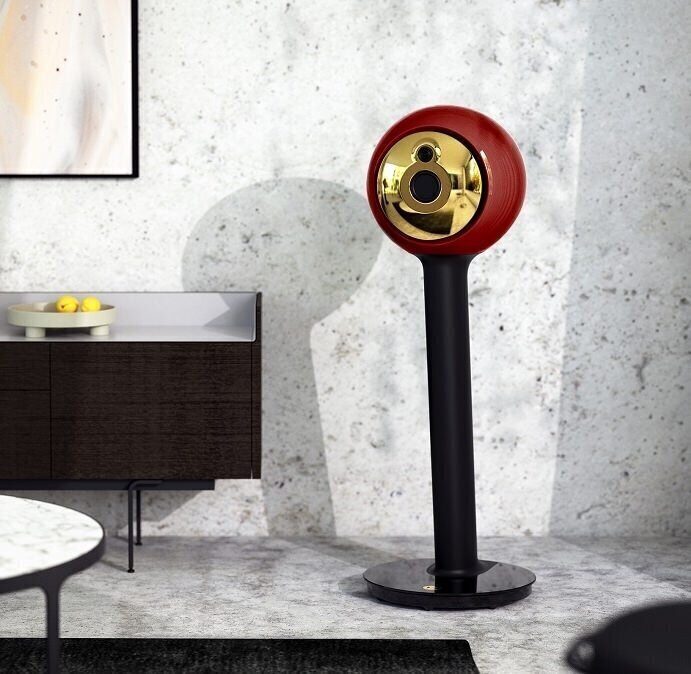 The support material is also different – instead of aluminum, glass-fiber-reinforced nylon was used. Elements of the low-frequency speaker located inside the body and directed backwards are made from it.

The upgraded Hylixa Signature crossover features upgraded Mundorf capacitors with internal Duelund wiring and is laser-soldered. The laser was also used in the manufacture of a modified cabinet – an improved technology of laser 3D printing was used.

Traditionally for Node, Hylixa Signature speakers come in a wide variety of designs to choose from, including precious metal-plated surfaces. Not only did Node offer a free visualization service to figure out which option is preferable. All this will be available in September. The novelty is also planned to be shown at the October UK Audio Show in Daventry.

The cost of the Node Audio Hylixa Signature loudspeakers in the UK will start at around £ 30,000, roughly the same as the previous model.