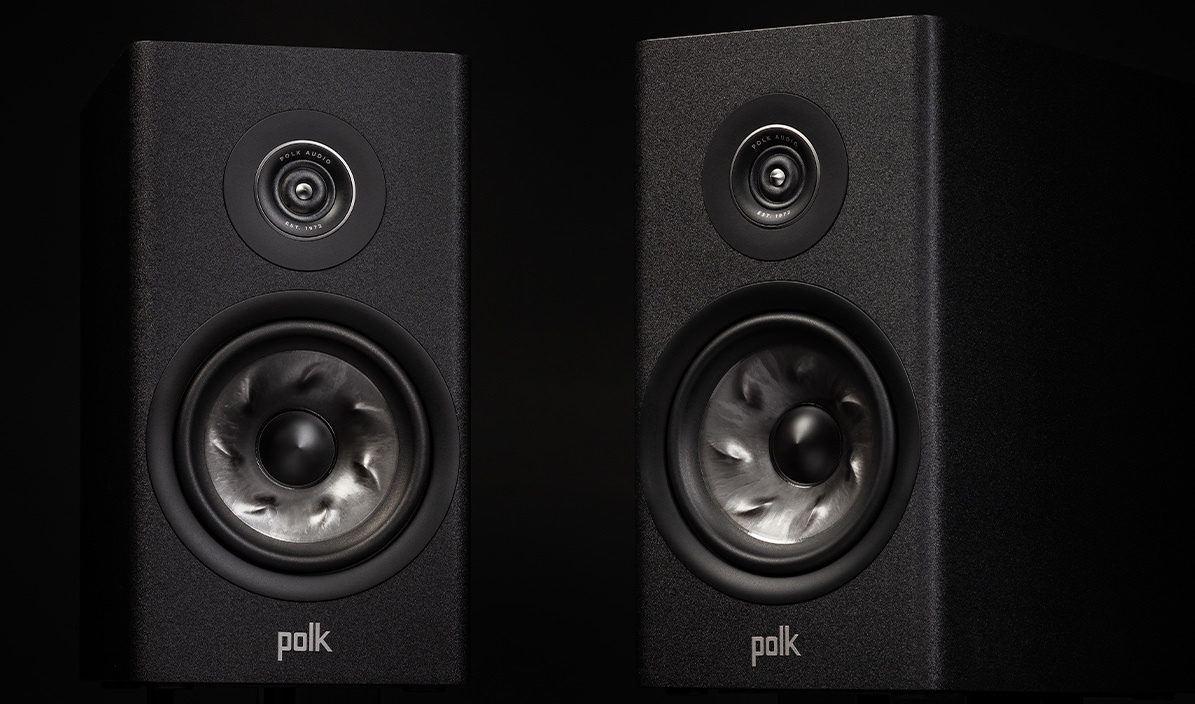 Polk Audio’s versatile Reserve range of acoustics was created for music, cinema and games. There are nine models in the series : three floorstanding speakers, three center channel speakers, two bookshelf systems and a Dolby Atmos-certified height unit. The range is so diverse because Polk Audio strives to create acoustics suitable for a wide variety of room sizes.

The core of the Reserve series is the emitters used in the flagship Legend series . The company also highlighted its proprietary PowerPort bass reflexes with diffusers and its own X-Port technology, designed to reduce resonances due to specially tuned absorbers that remove noise from rapid air movement. All speaker cabinets are redesigned and reinforced from the inside.

The R900 High Altitude Atmos Module is a dedicated ceiling-directed mini speaker for installation on Reserve bookshelf or floor standing speakers. The R900 features a 0.75 “tweeter and a 4” main driver.

The three center channel speakers – R300, R350 and R400 – also feature signature Pinnacle tweeters and Turbine mid / woofers. The R300 received one tweeter and two 5.25-inch woofers. The R350 already has four main drivers, while the R400 uses two turbine-emitters increased to 6.5 inches and one tweeter. The R300 is dimensioned to fit into an AV rack with standard width and depth shelves.

The R600 and R700 additionally boast improved PowerPort 2.0 ports based on the aforementioned X-Port technology and Enhanced Power Port design. Among other things, the Model R700 features CRC (Cabinet Resonance Control) technology, which minimizes the resonance of the cabinet panels.

Dali Kubik One Review: Sound quality at its best

Siltech Symphony Floor Stands: 12 drivers in 3 modules and range from 17 Hz to 100 kHz