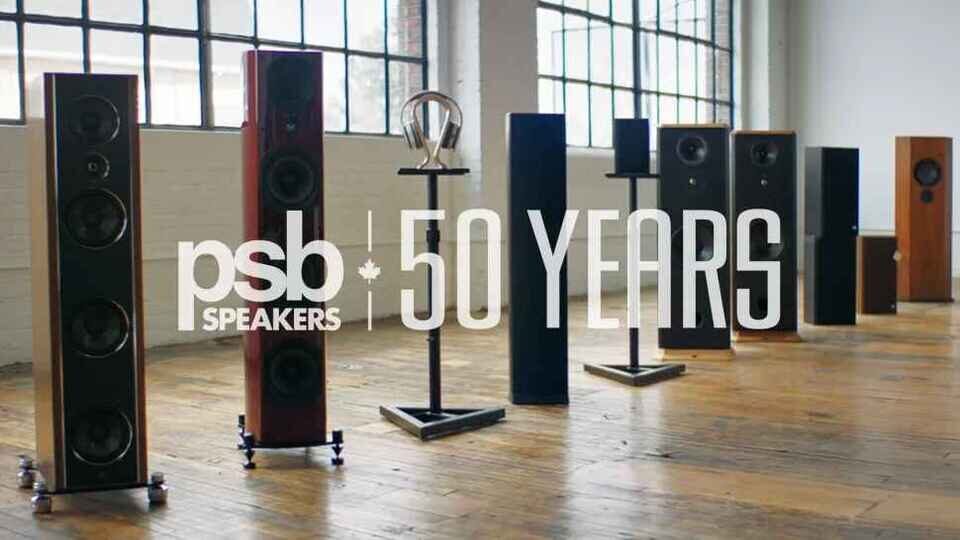 A 20-minute “look at the brand’s commitment to natural sound” is what PSB called the 50th Anniversary Documentary, which you can watch on YouTube right now.

This is, in fact, a reflection of the life of the company for five decades. The main character of the picture was the founder of PSB Paul Barton (Paul Barton). On the example of several bright moments from his life, inextricably linked with PSB acoustics, he talks about the formation of the concept of “Canadian sound”.

The video reveals the history of the company from the very beginning, when his father made a violin for little Paul, admiring his ability to work with wood to create sound. This prompted Barton and his friends to create the PSB. The company appeared in the summer of 1972 at an old shoe factory in the village of St. Jacobs, Ontario.

Subsequently, Barton became a member of the NRC (National Research Council). After the first PSB models, Avante and Beta II, released in 1973, many iconic systems appeared, such as the high-end acoustics Passif II or Project B2 with a proprietary bottom tweeter.

All this can be found in more detail in Paul Barton’s hour-long SoundStage interview with Doug Schneider. On July 1 (Canada Day), PSB plans to make a “special announcement” – obviously, this will be a landmark novelty of a famous company.