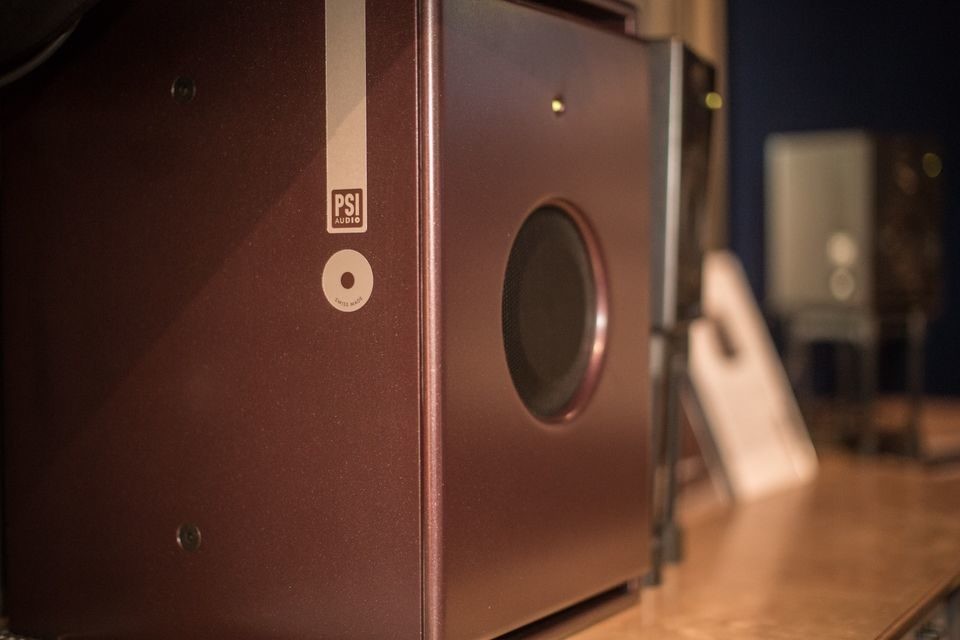 The Swiss company PSI Audio released the A125-M and A225-M subwoofers , in which they especially noted musicality and fidelity. Both models have the same sound character to make it easier to scale the system.

New items are built on the basis of 8-inch drivers. The A125-M has one such speaker, while the A225-M has two. Accordingly, the dimensions of the cases differ, which can have a red, black or white coating. Both cases are complemented by slotted bass reflexes, and the speakers are protected by convex metal grills.

Both new items accept the input signal on a pair of balanced XLR connectors, the same switching is left for the output signal – this will allow using several synchronously operating subwoofers. Signal delays in this case are minimal – PSI Audio products are 100% analog.