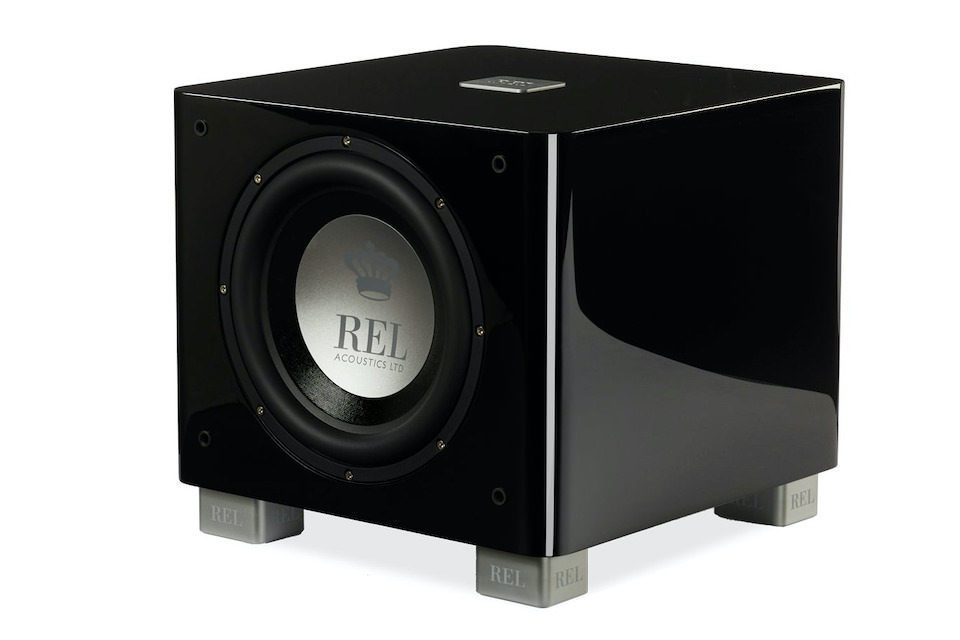 The company explained that the new series is the next step in development. Fresh models received updated amplifiers, cabinets and drivers.

The largest and most powerful model, the T / 9x (from 27Hz) should handle both music and movies equally well. The sub was equipped with a 10-inch active radiator on the front panel and a passive one directed to the floor.

All three new products feature FibreAlloy speakers and extended travel suspensions. To ensure that the subwoofers feel confident at any volume and in any room, the engineers have provided steel bases. The body received a five-layer coating.

The company paid special attention to the filters, which were tuned for a cleaner, more detailed and transparent sound. The same filters are used in the S-series.

In terms of connectivity, the subwoofers are equipped with Neutrik Speakon connectors, low-level inputs and LFE. For wireless connection, you will need an additional proprietary REL Arrow module.