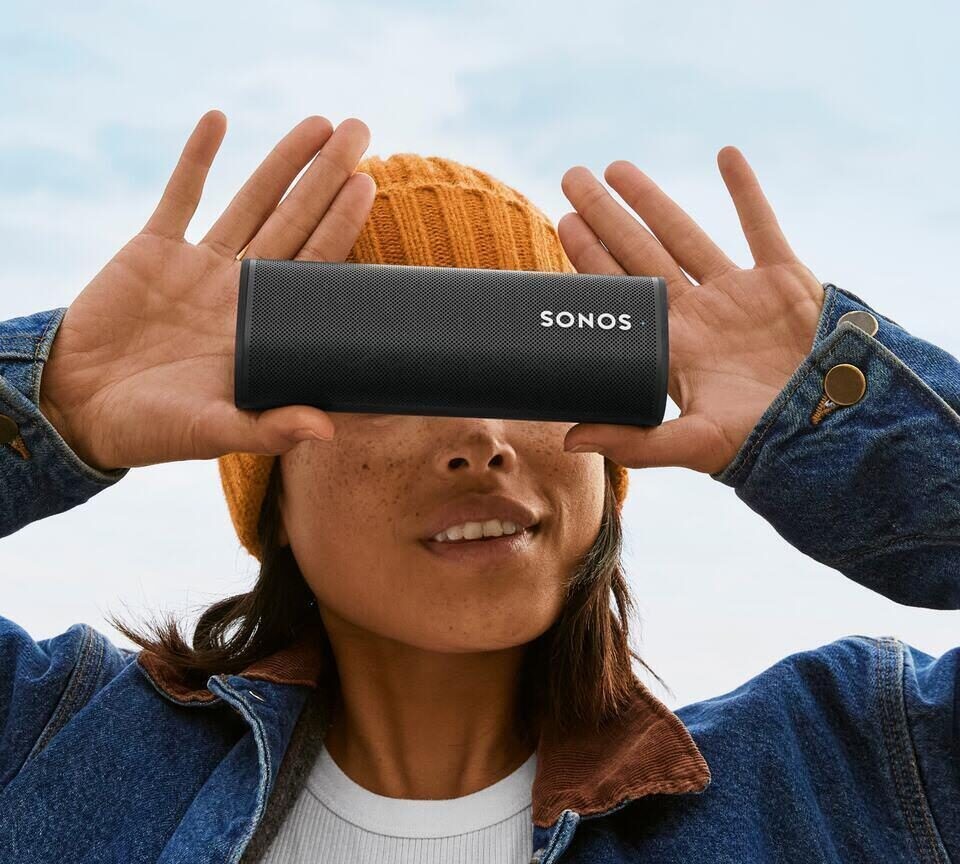 Sonos and outdoor clothing company North Face have announced a partnership to release a series of ‘soundscapes’ for the Sonos Roam portable speaker. They will be united by a common motto: “Never Stop Exploring”. The newly formed multifaceted alliance of Sonos and The North Face is intended to draw attention to “large-scale expeditions and natural landscapes.”

The landscapes were created by multi-instrumentalist Mikael Jorgensen, a member of the Grammy-winning Wilco brand. Sonos says the soundscapes are based on original sounds on brand new tracks that span nine exciting locations, featuring renowned athletes, nature explorers and travelers.

“We’ve spent over 50 years empowering some of the world’s greatest athletes to not only achieve their goals, but also inspire the next generation of researchers,” said Steve Lesnard, Global Vice President of Marketing and Product The North Face.

Soundscapes can be heard on Sonos Radio. For those who don’t have access to it, there are also playlists on Mixcloud and YouTube .