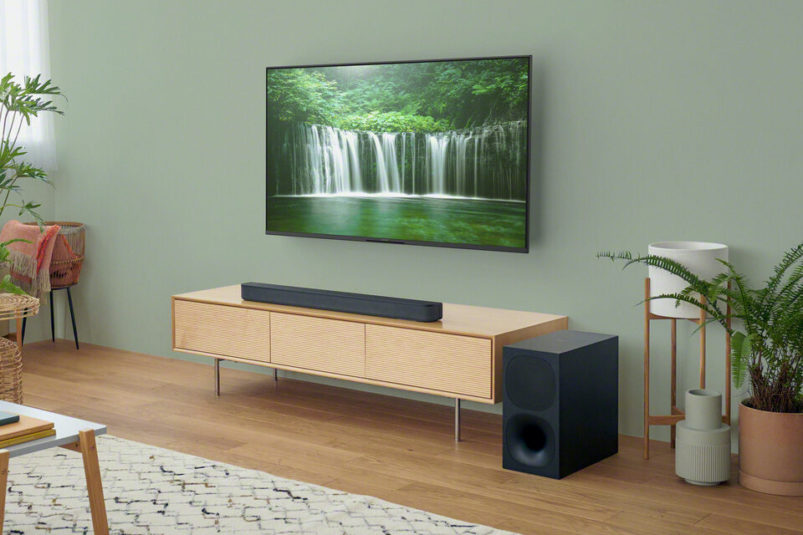 The Sony HT-S400 soundbar operates in a 2.1 configuration, which can already be considered a classic. The equipment of the soundbar also differs little from generally accepted standards. As part of the system with a total power of 300 W – 130-W wireless subwoofer.

You can connect to the HT-S400 TV via HDMI, and ARC technology will allow you to control the soundbar (on-off-volume) together with the TV using the standard “TV” remote control. Another connection option – though not so convenient – is via the optical interface. Music can be listened to using Bluetooth.

The real “trick” of the soundbar will be the proprietary technology S-Force Pro Front Surround – another name for the virtual surround sound system. The system of emulation of virtual sources, the development of which began at the end of the last century, appears on the market from time to time. How successful will be its implementation in the Sony HT-S400 soundbar, buyers will be able to find out only in April.