The German company Suesskind Audio has expanded its product range with three Beo two-component acoustics . Each model is a two-way monitor and subwoofer.

Buyers will be able to choose between the Beo , Beo LX and Beo EX options .

The base Beo has a 29mm ring-shaped tweeter. Model Beo the LX has a beryllium tweeter, Beo EX – belt. The midrange is in all cases taken over by the 15 cm Scan-Speak driver . The subwoofer, regardless of version, is equipped with a 26mm Scan-Speak driver with A ir Bass . 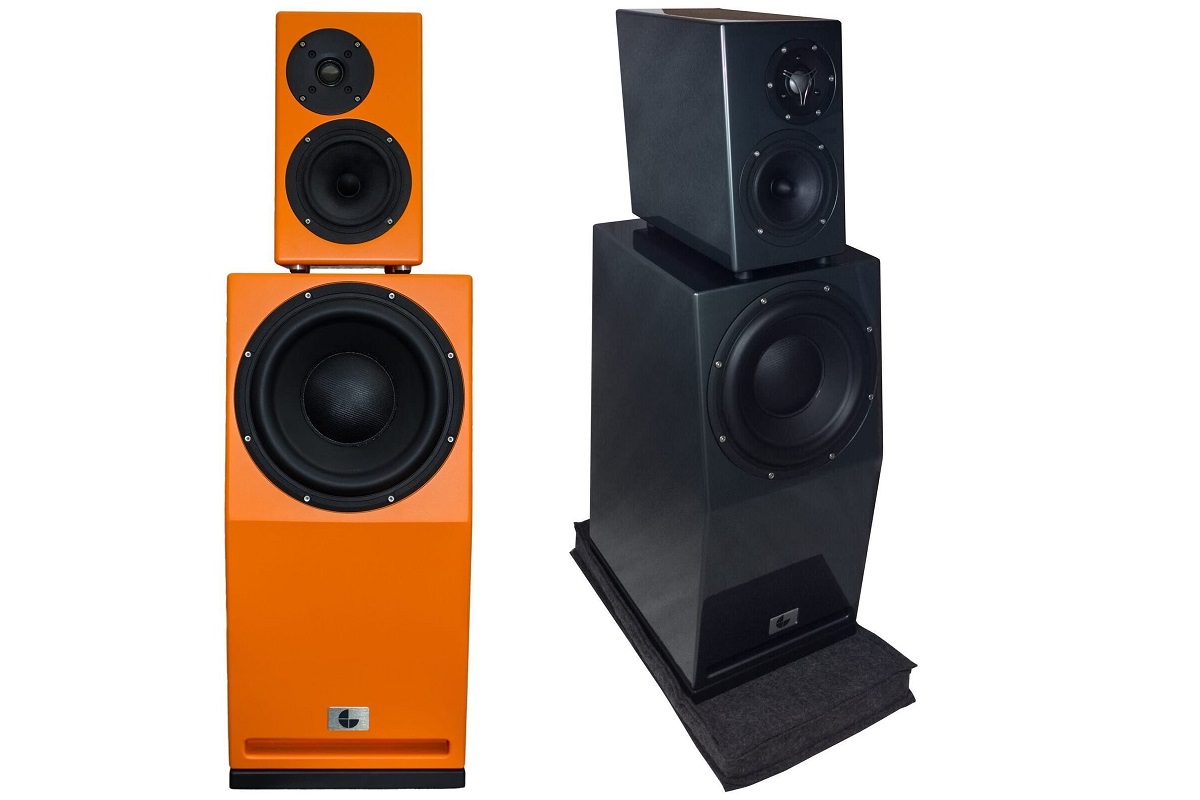