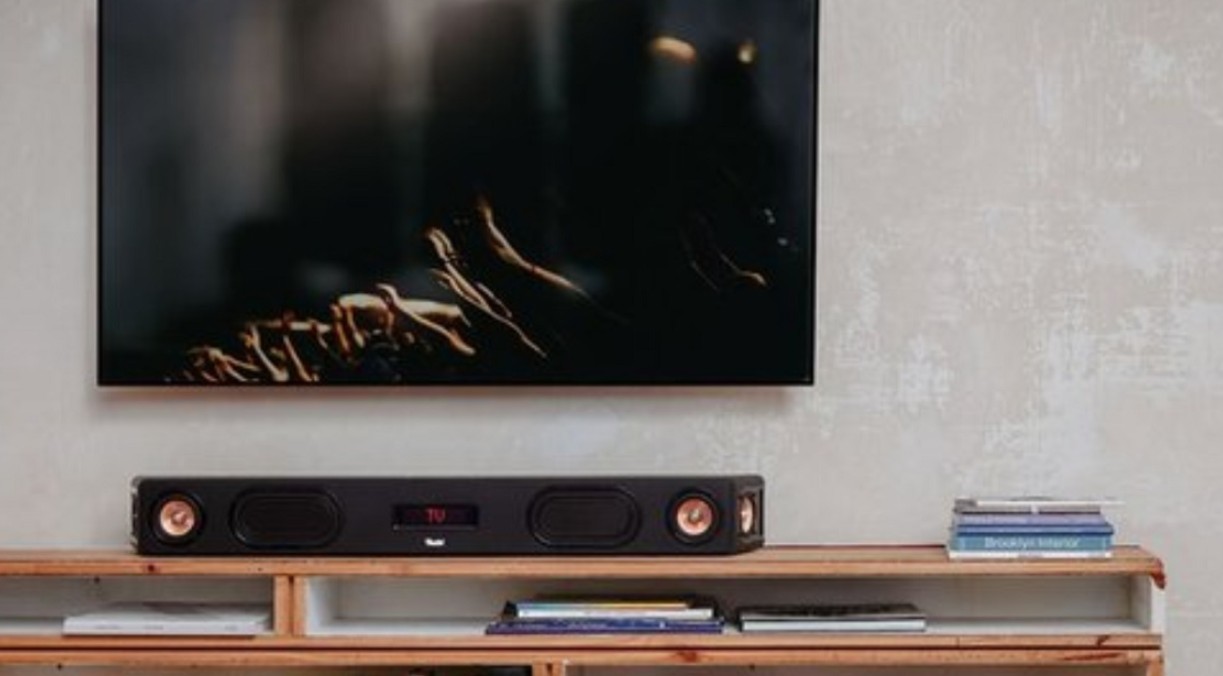 Teufel showed a new soundbar for TVs. The model called Cinebar Ultima , according to the developers, is able to independently cope with the reproduction of low frequencies, so it is not equipped with a subwoofer. At the same time, the company said that the soundbar can be supplemented not only with a subwoofer, but also with rear speakers. 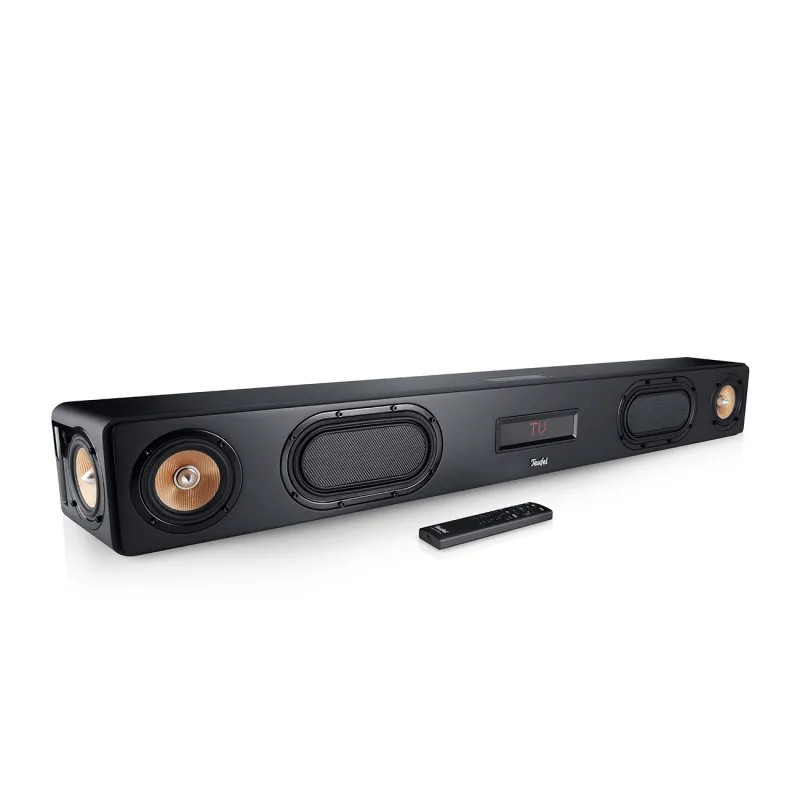 The developers announced support for Dolby and DTS , but the soundbar does not reproduce sound in the Dolby Atmos format . 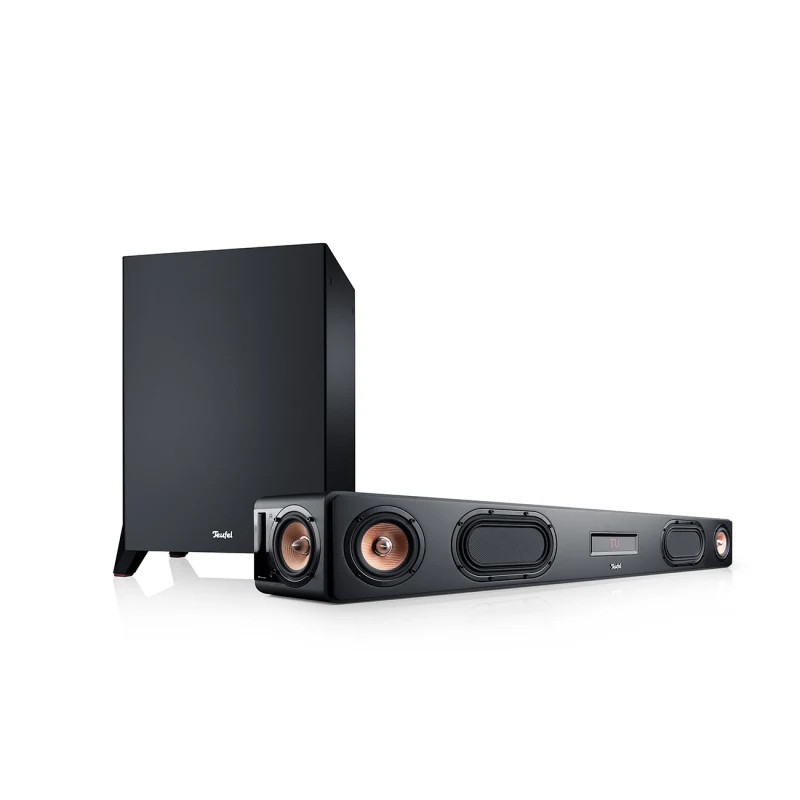 From switching capabilities – HDMI with eARC support . You can control the device through a mobile application or using the remote control.

Several versions will enter the market: