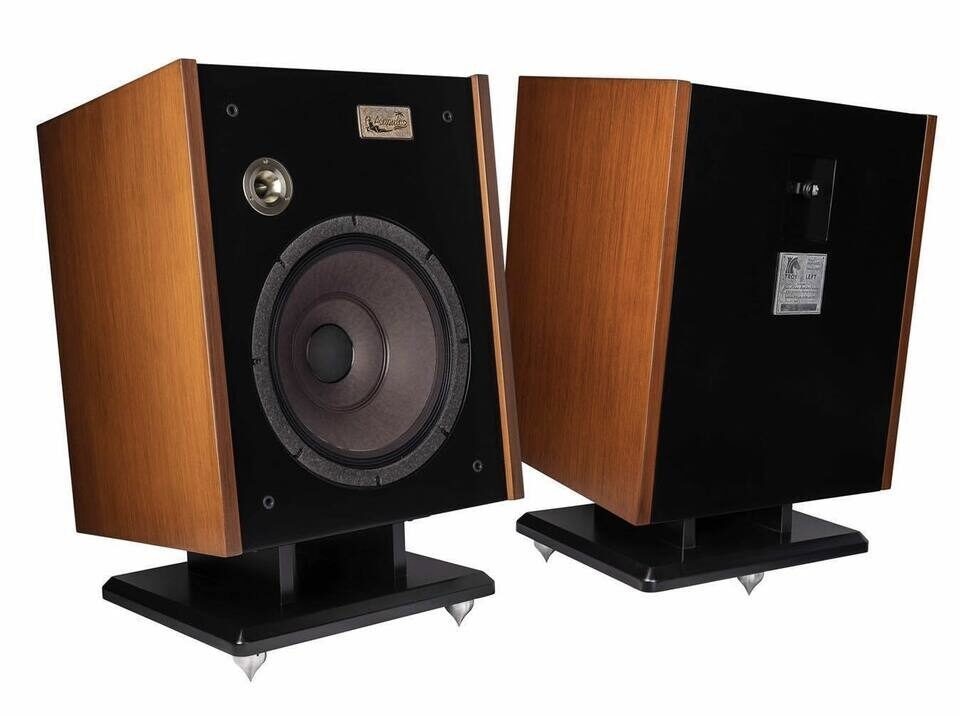 Texas-based audio company Troy Audio has unveiled a reincarnation of the classic 1960 Altec Santana speakers. In the modern version, the acoustics is called Acapulco. It is clear that the design of the original speakers has been modified to reflect the current level of acoustic thought.

In fact, Troy Audio Acapulco is a floor-standing two-way speaker on a fixed low stand supported by aluminum spikes, which sets the cabinet to the right tilt. The Biflex 415-8C driver produced by Troy Audio’s subsidiary Great Plains Audio is responsible for the low-mid (and not only) frequencies.

It uses AlNiCo magnets and an edge-wound aluminum voice coil located in a deep magnetic gap. This allowed for linearity even at maximum amplitudes.

A modified version of the Fostex tweeter works at high frequencies – also with an AlNiCo magnet. The tweeter is in the Biflex horn – in fact, it plays the role of a supertweeter, since the broadband 415-8C fulfills almost the entire audible range. 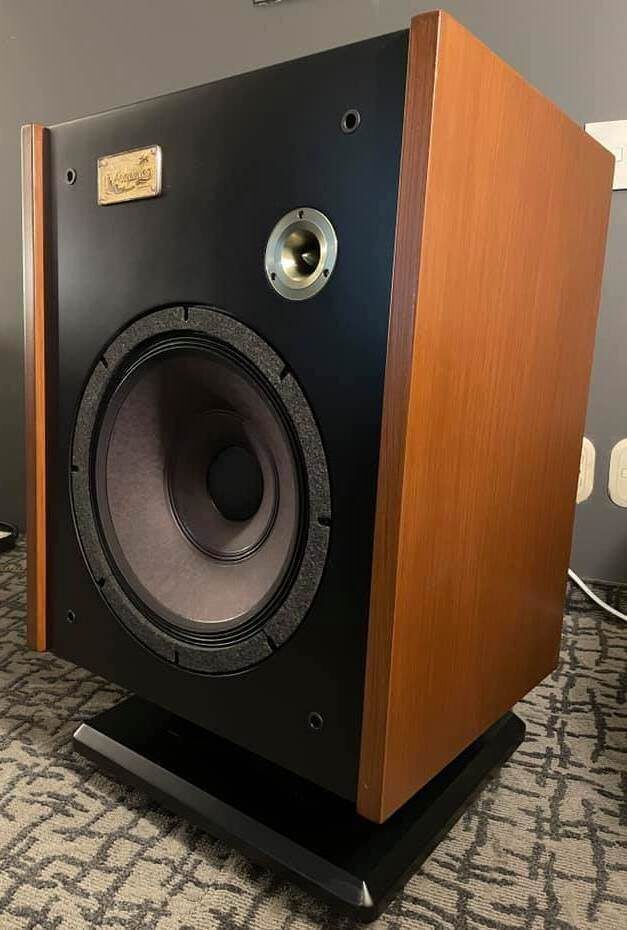 The result is a sensitivity of 97 dB SPL per watt per meter with a frequency range of 26 Hz – 22 kHz. Premium-class veneer was used in the decoration of the acoustics.

Pricing for the Troy Audio Acapulco speakers has yet to be announced.