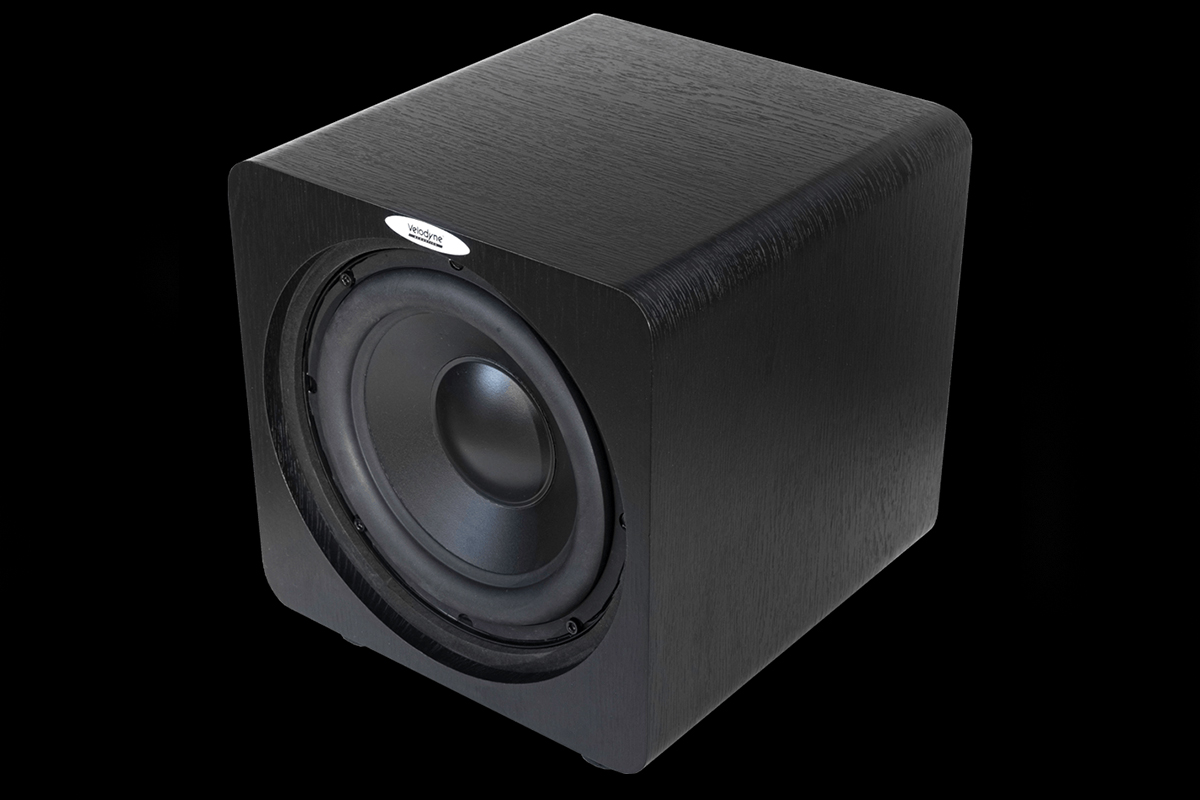 Velodyne Acoustics first time since it became a part of the consortium of the Audio the Reference , introduced a new series of active subwoofers Deep the Blue . The Velodyne noted that the new subwoofers are the result of cooperation between German and American developers. All new items are made in a closed acoustic design, which guarantees fast and elastic bass, and “will organically complement both a high-class stereo system and home cinema equipment . “ The Deep Blue series will include four models with woofers ranging from 8 to 15 inches. The manufacturer declares an inch thickness of the walls of the case (two inches for the front panel). In addition, additional internal struts provide structural rigidity to compensate for resonances.

All Deep Blue subwoofers feature proprietary PP High Excursion drivers with 4-layer voice coils. According to the manufacturer, these drivers are characterized by “extreme performance” . Modules operating in class AB are used for amplification. Their power depends on the model and for the older one with a 15-inch speaker reaches 1 kW in peak. The switching arsenal allows you to connect subwoofers both “at a high level” and in the usual way, moreover, it is possible to connect several subwoofers in series. The new Velodyne Deep Blue Series active subwoofers will hit stores in the UK this spring for suggested prices ranging from £ 660 to £ 1,250 depending on model.