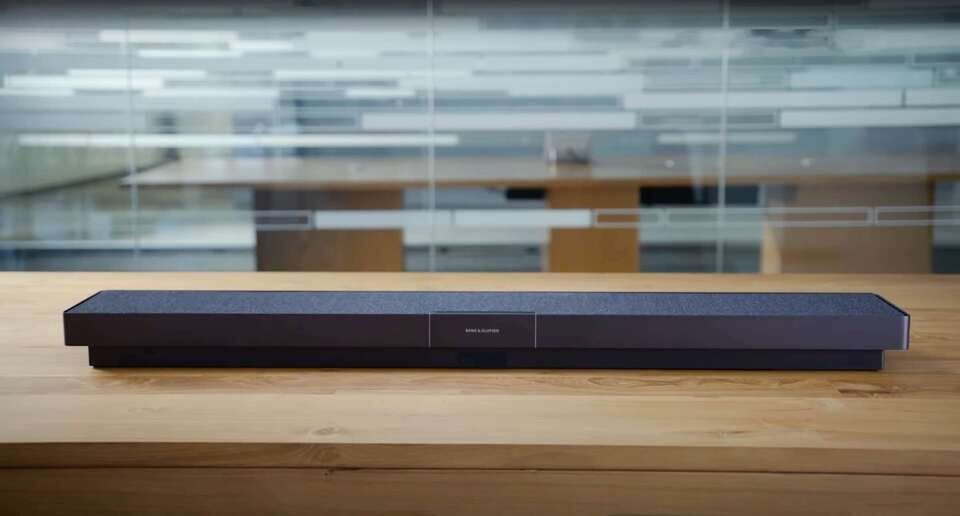 Verizon and Bang & Olufsen have a fruitful home audio partnership. Their two new soundbars will see the light of day in the near future. New items will appear under the Verizon brand, but with sound from Bang & Olufsen. The Danes have had a hand in design, but only with the bigger model, which resembles their BeoSound Stage . In contrast, the new items, apparently, will not receive AirPlay support.

The top officials of both companies have already expressed their satisfaction with the release of new products. Both models will run Android TV. This means that owners of these soundbars will be able to enjoy streaming services, play mobile games on the big screen, and have the freedom to choose from a variety of applications.

If we talk about equipping Verizon Stream TV soundbars, then among their common features are Dolby Atmos, HDMI eARC, Android 11, WiFi 6, Bluetooth 5.0, Chromecast, Google Assistant and Find My Remote function. The computing part of both models received 2 GB of RAM and 16 GB of internal memory.