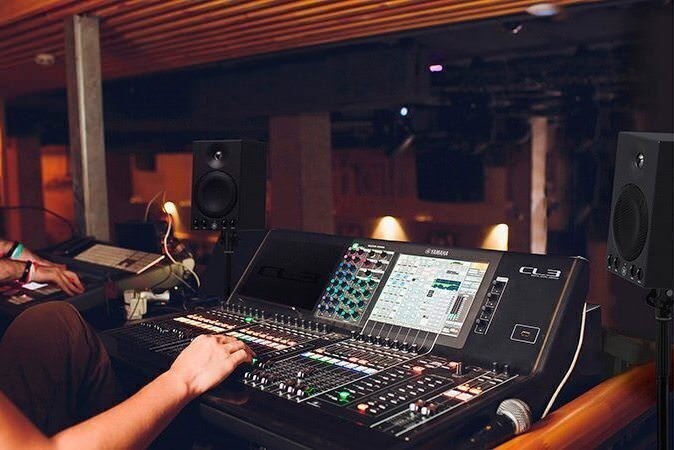 In the design of MSP3A active monitors, Yamaha has added an advanced Twisted Flare Port to the proven MSP3 control monitor . In their opinion, this made it possible to simplify the design and achieve a cleaner sounding low frequencies.

The MSP3A’s built-in 22W amplifier powers the same 10cm woofer and 2.2cm dome tweeter. Various connections (XLR / TRS, TRS and RCA connectors) are complemented by the ability to separately control the volume of the two inputs. In addition, bass and treble tone controls are brought to the front panel.

Yamaha suggested using the MSP3A “as a monitor in recording studios, educational institutions, cafes and restaurants, for post-production in television and radio broadcasting.” At the same time, MSP3A will be able to prove themselves in a home setup.

Monitors received a discreet black design. In addition to desktop or shelf placement, there are many options for mounting the MSP3A using options – monitors can be mounted on the wall, on racks, and even on the ceiling.