Huawei introduced MatePad Pro 11: The first device with HarmonyOS 3 out of the box

HONOR Tablet 8 unveiled with Snapdragon, 8 speakers and a ridiculous price

HUAWEI INTRODUCED MATEPAD PRO 11: THE FIRST DEVICE WITH HARMONYOS 3 OUT OF THE BOX

Very soon, Huawei should officially launch its latest operating system HarmonyOS 3, but for now, the Chinese giant decided to announce the MatePad Pro 11 tablet, which became the first device on the new OS. With a diagonal of 11 inches, the gadget boasts a resolution of 2560 × 1600 pixels (274 ppi), an OLED display with the ability to display 1.07 billion colors, a refresh rate of 120 Hz and a sampling rate of 1440 Hz. And, judging by the list of characteristics, this tablet will come in two trim levels – with a Qualcomm Snapdragon 888 or Snapdragon 870 processor. 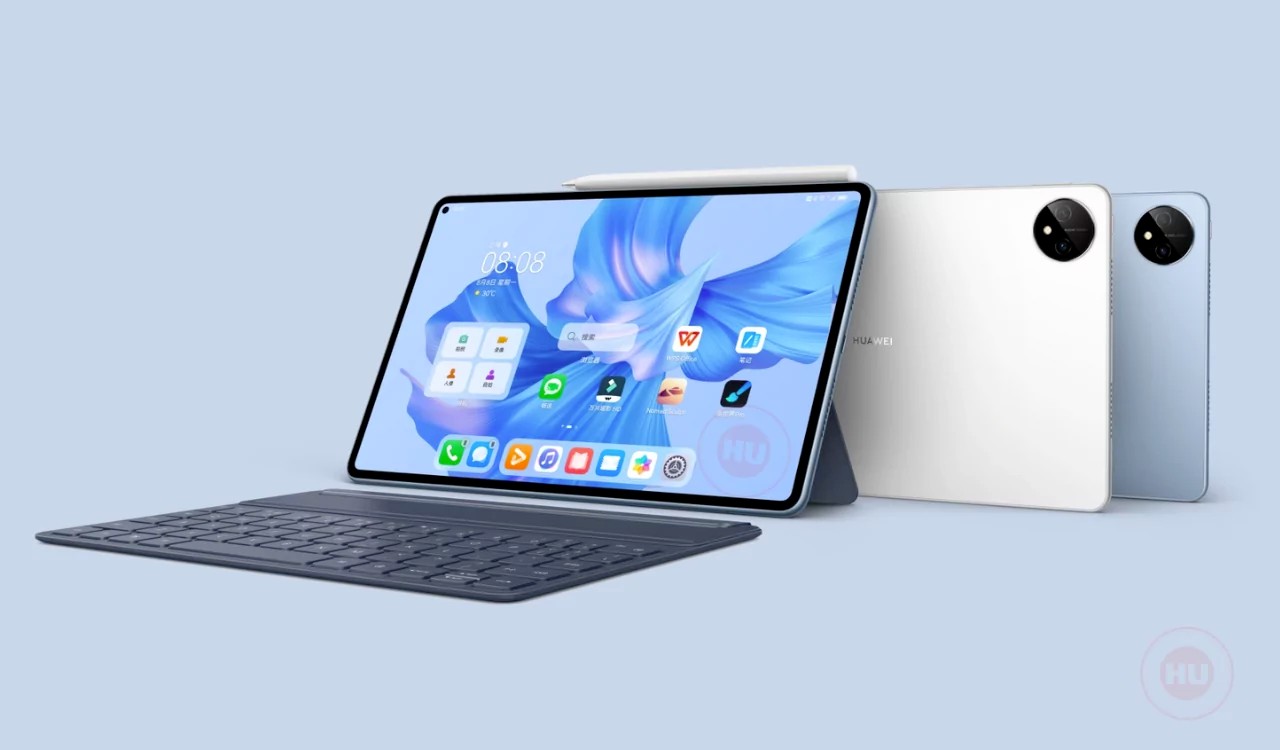 As expected, the Chinese giant has unveiled several devices that will ship with the new OS

Also, a potential buyer will receive 128/256/512 GB of internal memory, a system of two cameras on the rear panel and a 16 MP front camera. Even under the “hood” of the tablet there is a battery with a capacity of 8300 mAh, which lasts for 11 hours of video playback (from the tablet’s memory), there is support for 802.11a/b/g/n/ac/ax at frequencies of 2.4 GHz and 5 GHz, MIMI . A separate bonus for music lovers is the built-in support for AAC, LDAC codecs. Unfortunately, the manufacturer has not yet named the price and possible configuration options for this device, but they will probably do so during the official presentation of the operating system.

HONOR Tablet 8 unveiled with Snapdragon, 8 speakers and a ridiculous price