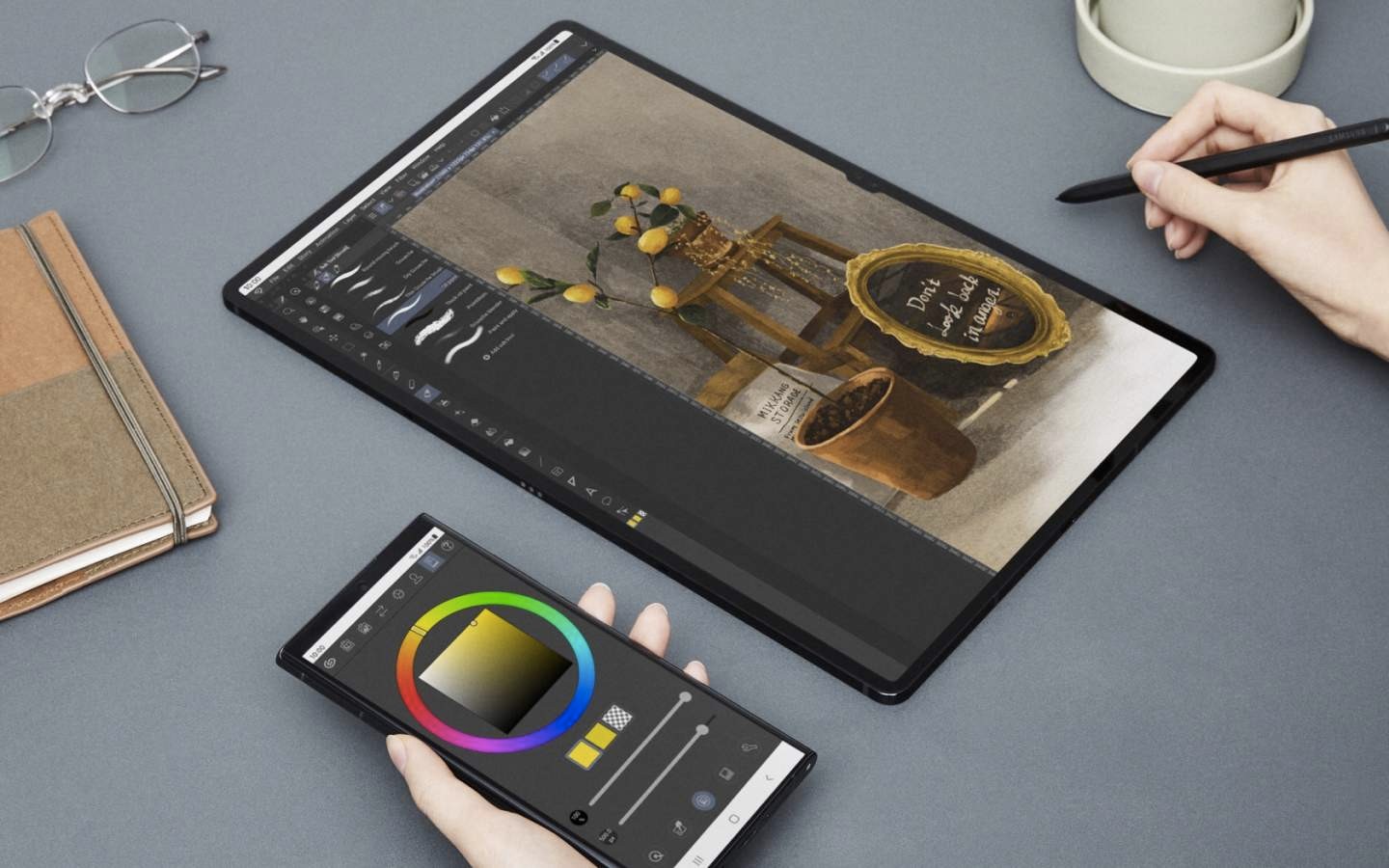 We don’t like big gadgets too much. We can’t stand that feeling of tightly clenched fingers around a giant smartphone, constantly adjusting a bulky smartwatch on your wrist, or twirling your neck to see the whole picture on the big screen. That’s why the iPad Air 4 was perfect for us – a great portable champion that fits most sizes perfectly.

With the news that Apple has confirmed a launch event in March, there are rumors that we’ll see the iPad Air 5 there . Fans seem pretty convinced that the next mid-range tablet is on the way.

You might think we’re excited about this news: a beautiful successor to the Air is coming soon! However, more recently, the absolutely gigantic Samsung Galaxy Tab S8 Ultra turned our heads .

The bigger, the better?

It is often difficult for us to predict our own attitude towards different gadgets until we have fully tested them, and we are regularly surprised by devices that, at first glance, should not cause any impressions.

So it was with Samsung’s new 14.6-inch super tablet, a device that is much larger than any other tablet on the market and also, we initially thought would be too bulky to comfortably use. 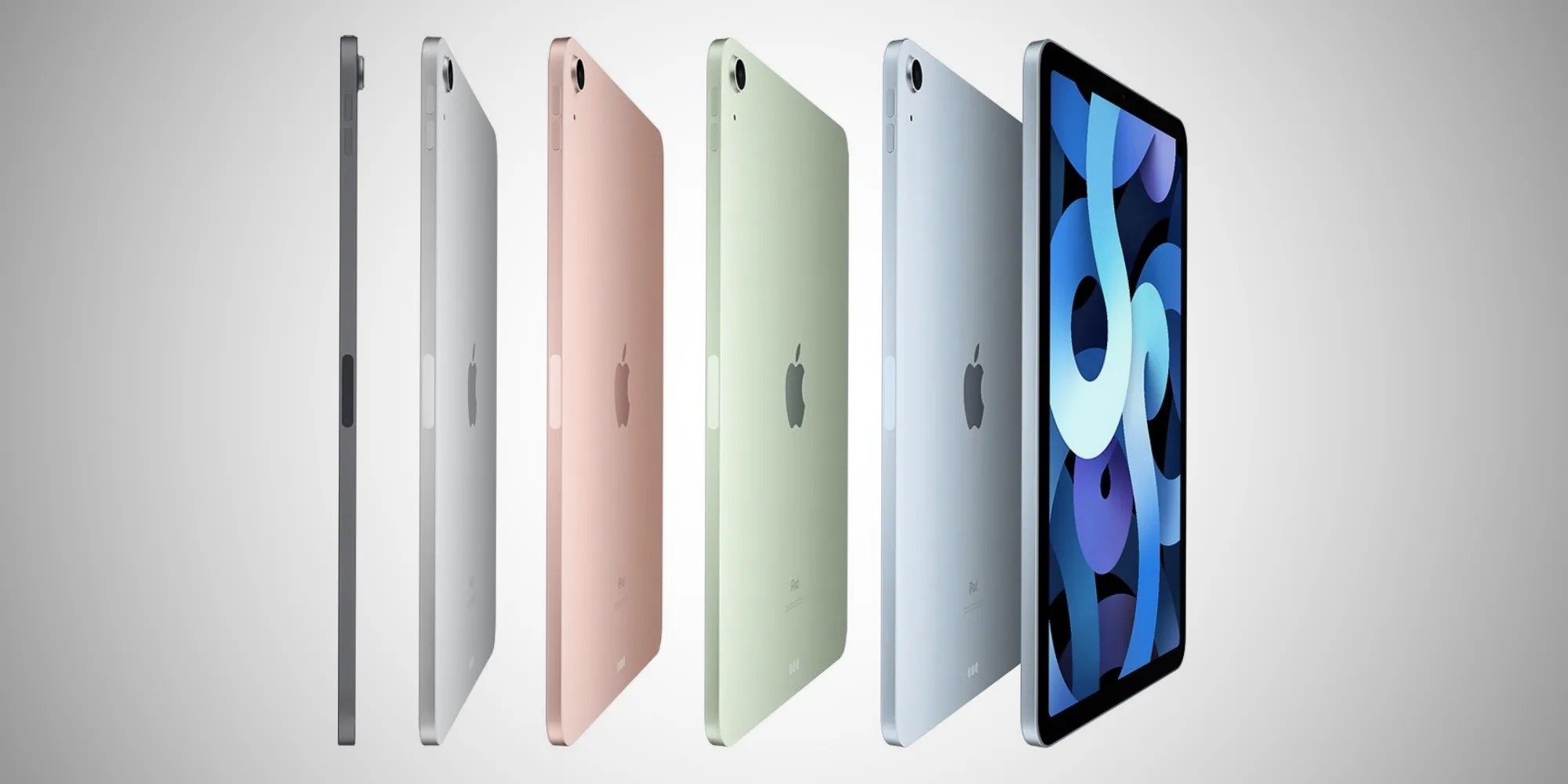 Well, we were wrong. We really enjoyed using this tablet for taking notes, drawing, working, watching Netflix – it’s a dream. Our doubts about the size of this tablet quickly disappeared while using it.

Simply put, we liked this thing much more than we expected, which made it easier for us to write this review. But now that this event has been announced by Apple, the situation is debatable.

How big is the “BIG” tablet?

Going from the 14.6-inch Galaxy Tab S8 Ultra to our own 12.9-inch iPad Pro feels like a step down at first when it comes to size – we had to put the tablet a little closer to us while streaming, and during sketching, we kept going. noted that canvas sizes run out much faster.

Rumor has it that the iPad Air 5 could be 10.9 inches wide, which for us is another step down from the dimensions. We will have to squint to see the image.

Of course, this problem is limited. Not everyone tests many gadgets for work. But there are other things that the Galaxy Tab S8 Ultra convinced us of, making us not think about the new iPad Air.

The Samsung Galaxy Tab S8 Ultra comes with an S-Pen. With an iPad, you’ll always have to buy an Apple Pencil separately. And this is already a reason to look sideways towards the iPad Air, because you will have to invest significant additional money. 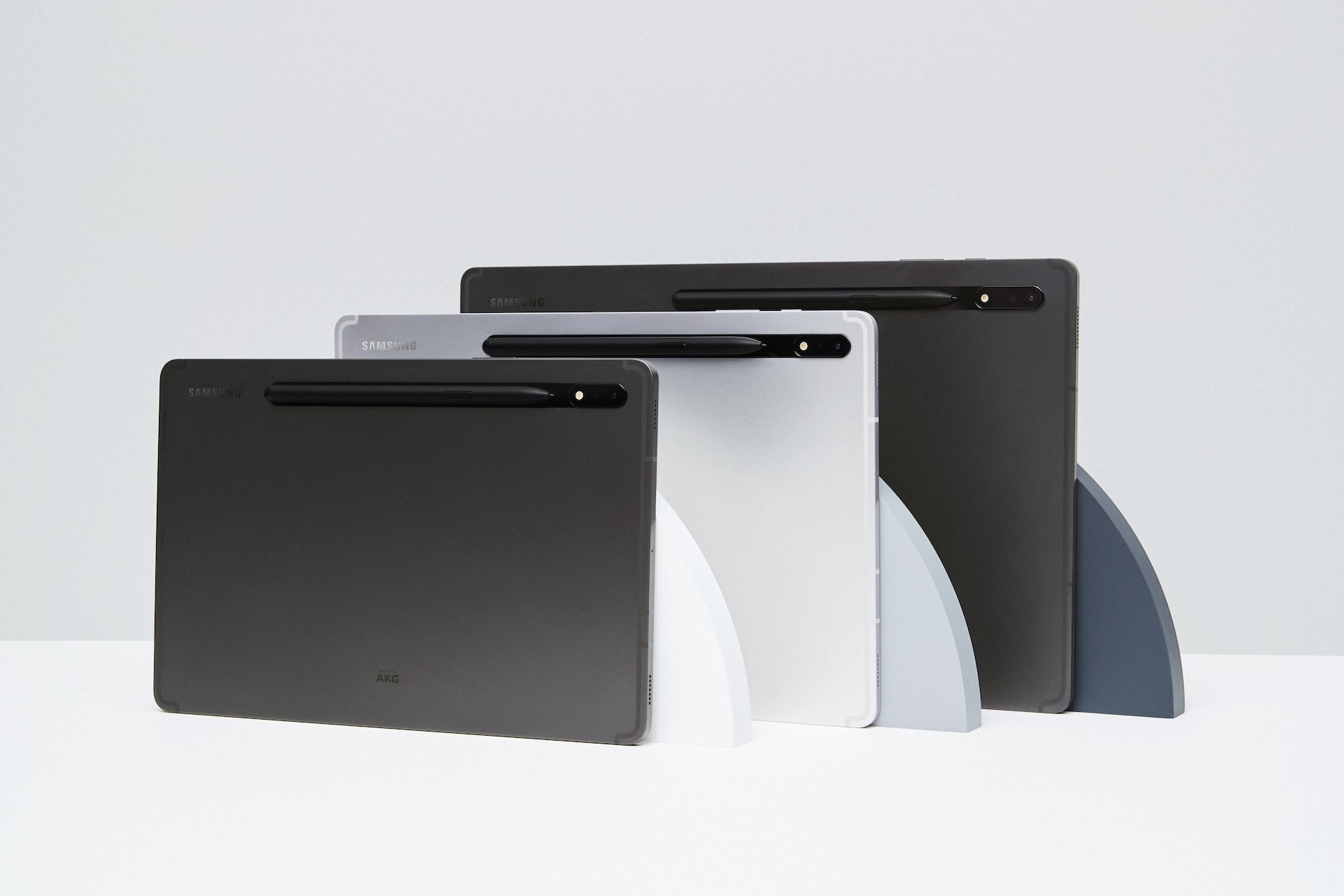 Also, chances are good that the new iPad Air will have an LCD panel like previous iPads (with the exception of a few Pro models). Its image pales in comparison to the AMOLED panels on Galaxy Tab S8 devices. AMOLED has much more vibrant colors, better contrast, and higher maximum brightness.

Since we used our tablet for streaming a lot, Samsung easily wins.

We were also impressed with the Tab S8 Ultra’s battery life. We now know that “mediocre battery life” is a complaint about Apple devices that is so popular that it has lost its meaning, but with our iPad Pro 2018 we often find ourselves unable to go to a cafe and write a review without having to be connected to networks.

Of course, there are always reasons to prefer iPad over Android tablets. This solution will offer more apps that work better with other Apple devices, not to mention a larger selection of accessories.

But we’ve always argued that Apple has an iron grip on the ” best tablet ” throne – however, after testing the Tab S8 Ultra, we’re not so excited about the next iPad offering.

Advertisement
X
Subscribe to get the best Tech news and reviews of the week.
By signing up, you agree to our Privacy Notice and European users agree to the data transfer policy.
Close
03/06/2022