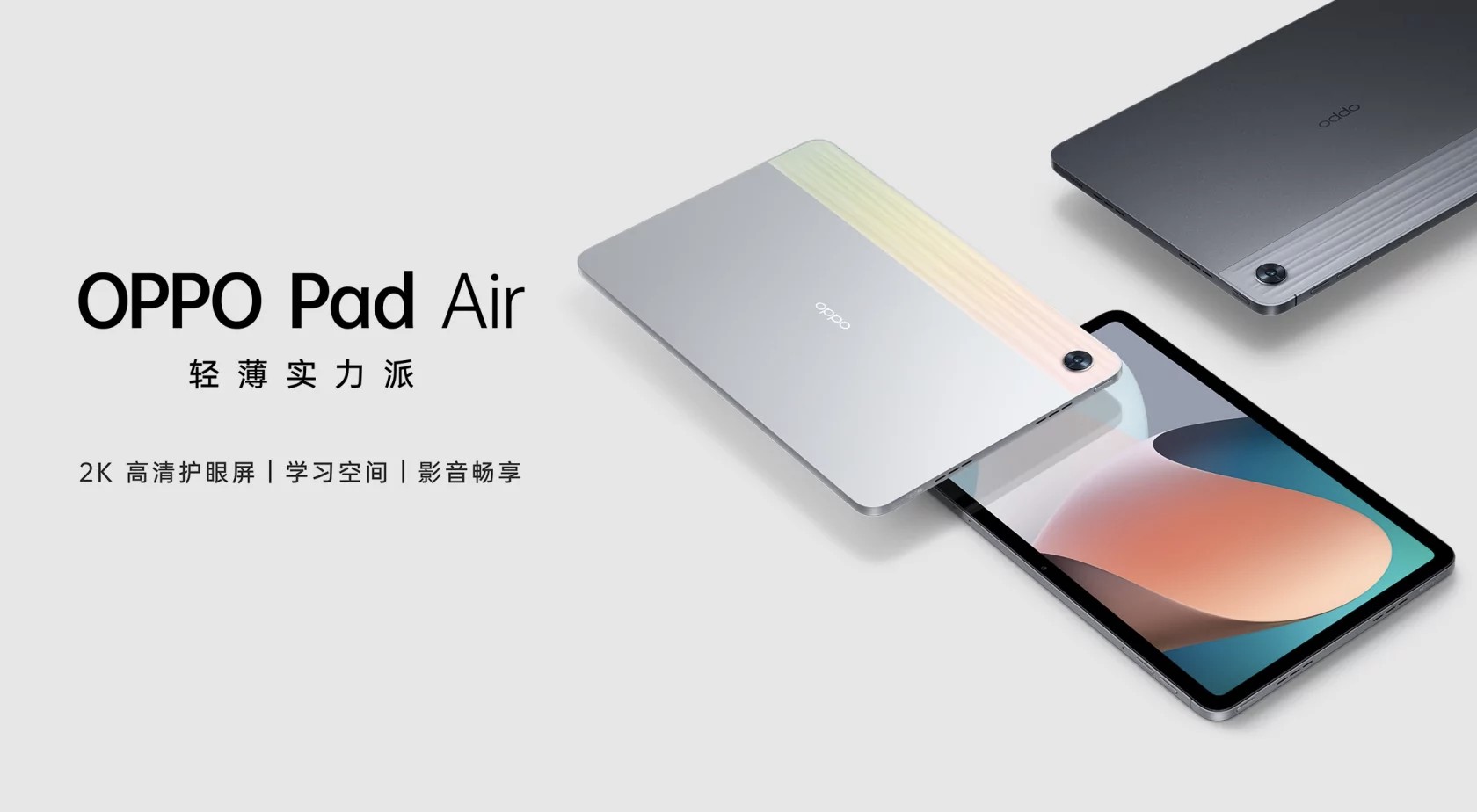 Apparently, Android tablets will be in vogue again, and manufacturers are rushing to release their devices one by one. So OPPO has announced its second tablet in the home market called Pad Air with a reference to Apple. The first was simply called Pad and was introduced in February of this year. However, if the OPPO Pad borrowed ideas from the iPad Pro and received excellent equipment, then the OPPO Pad Air cannot boast of this. Moreover, the tablet, both externally and in terms of characteristics, is very similar to the Realme Pad.

The pad belongs to the budget class of devices. The tablet is equipped with a 10.36-inch LCD screen with a resolution of 2000 × 1200 pixels, a refresh rate of 60 Hz and a maximum brightness of 360 nits. Under the hood is a Qualcomm Snapdragon 680 chipset, 4GB or 6GB of RAM and 64GB or 128GB of storage. It is possible to expand the memory using microSD cards up to 512 GB. 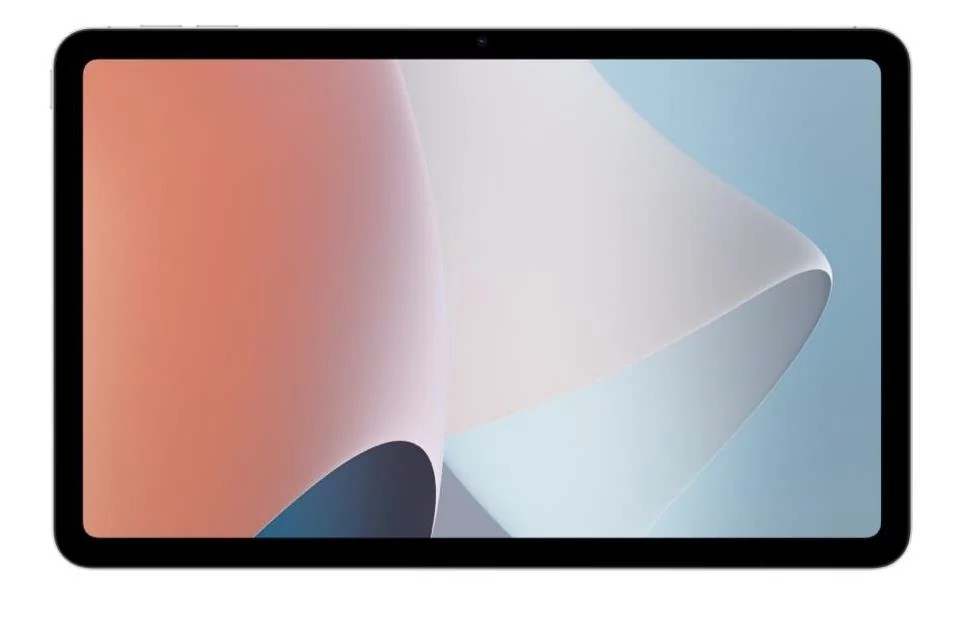 The resolution of the main camera is 8 megapixels, the front camera is 5 megapixels. The tablet uses a 7100 mAh battery with support for 18W charging and four speakers with a total output of 4W with Dolby Atmos support. The thickness of the device is 6.94 mm, weight – 440 grams. The tablet runs software ColorOS 12.1 for Pad based on Android 12. 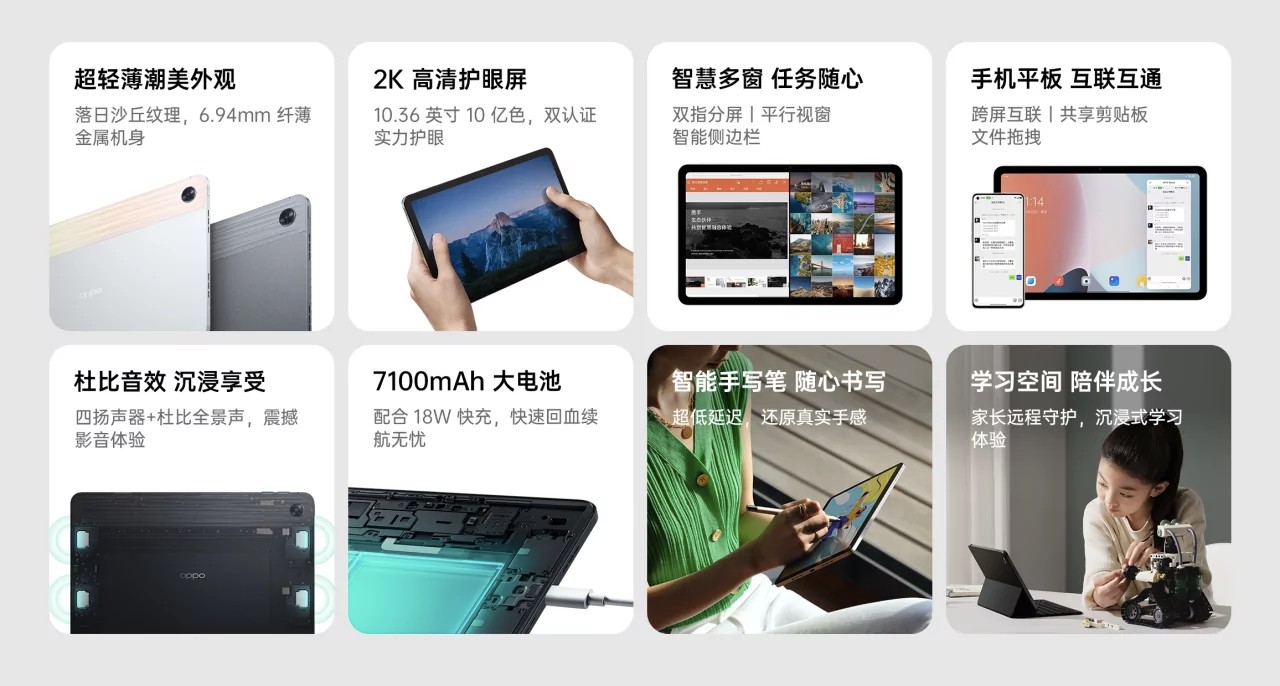 The tablet can not boast of powerful characteristics, but it is quite suitable as a device for content consumption.

It is not yet clear if the OPPO Pencil, which debuted with the OPPO Pad, will be supported, but there is an option on the manufacturer’s website that allows you to order the tablet along with a keyboard case and stylus. The cost of the basic version for 4/64 GB is 1299 yuan .