Another portion of rumors appeared on the network regarding the new generation of the compact iPad mini tablet. Apple will finally update the look of the device, and as Mark Gurman of Bloomberg notes: “This will be the largest redesign in the nine-year history of the device.” Let me remind you that the current, fifth generation iPad mini was released in 2019, and for the first time the model was presented back in 2012.

It is reported that the iPad mini will be similar to the iPad Air introduced last year. This means that the tablet will lose the button under the screen (Touch ID will be integrated into the power button on the side), the frames around the screen will be reduced, while the display diagonal will be increased to 8.5 ″ -9 ″ (previously it was 7.9 ″). Plus add the A14 chipset, which will make the device much more efficient.

The foodie also says Apple is continuing to work on a new iMac with its own chipset. Most likely, it will be iMac 27 ″, and inside it will install the M1X chip. 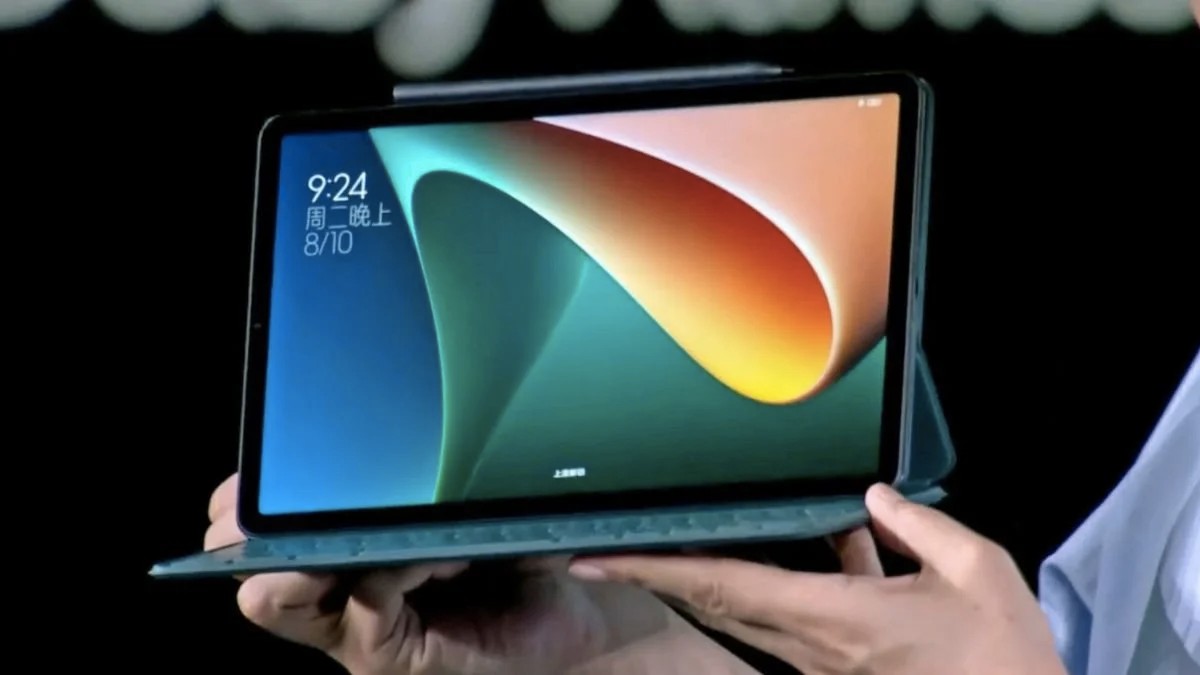