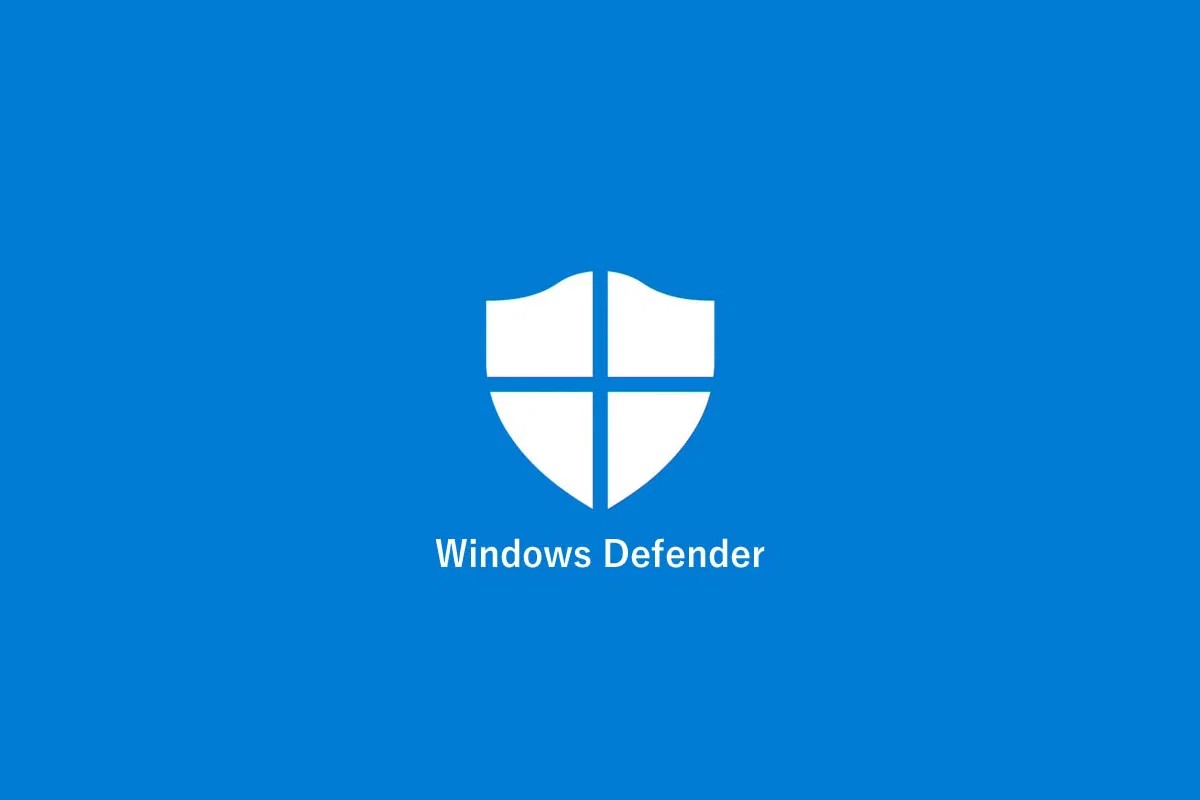 Over the past few days, numerous posts have started to appear on Reddit and the Microsoft forums, indicating problems with Windows Defender. Due to the atypical operation of this protective complex, free space on the boot drives of computers is excessively consumed.

Some users reported that small files less than 2KB in size started appearing on their drives, causing minor issues. But for other users, the situation was more serious. They have thousands of files in the Windows Defender folder, which in total take up several GB of storage. The files were found in the programData \ Microsoft \ Windows Defender \ Scans \ History \ Store, which also led to huge backups.

Apparently, the bug was affecting users using multiple security software on Windows Server 2016 and 2019. Some users reported that they were unable to open the folder itself due to filling up the boot drive and slowing down the system. As a workaround, some administrators have suggested disabling Windows Defender Real-Time Protection. Also, some users have provided command line scripts to delete files in the History folder.

One of the affected users contacted Microsoft support and said that the company is aware of the problem and is working to fix it. Another user shared more details about the patch release. The update to the Engine version 1.1.18100.6 should become available to users on May 6.