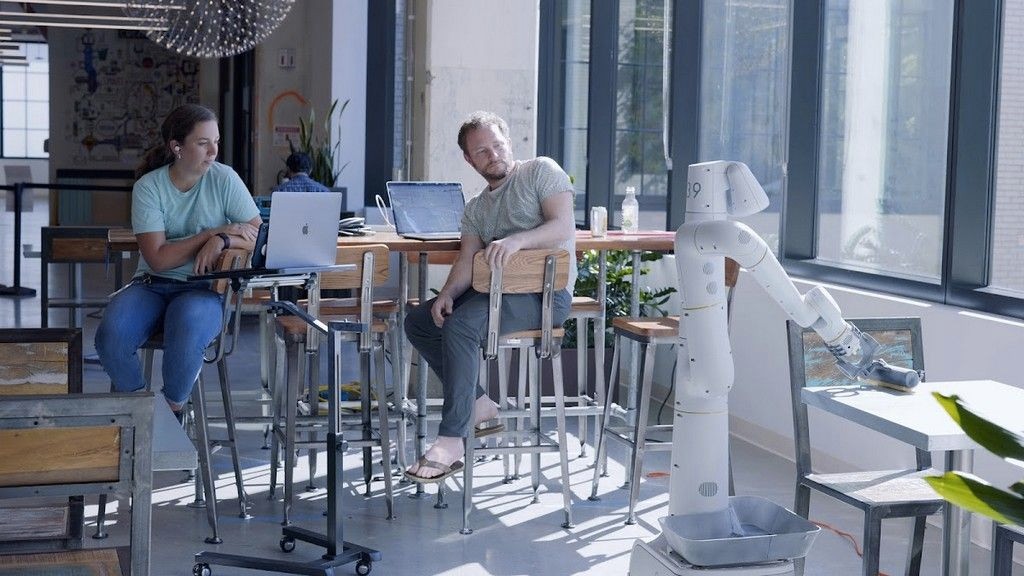 Alphabet, the parent company of Google, has announced that its Everyday Robots Project for universal learning robots has reached another milestone. The company has delivered some prototypes to the Google Bay Area campuses, where they will perform a number of simple tasks.

The robots in question will be cleaning. They are capable of performing tasks such as sorting trash, dusting flat surfaces, and more. The Everyday Robots team in 2019 taught a robot to recognize garbage for sorting, but then the machines were not yet able to navigate in an unstructured space such as a home or office.

The prototypes are flexible, multifunctional manipulators on wheels. They are equipped with cameras and computer vision sensors and a rotating lidar that determines the position of the robot in space. By launching prototypes into its offices, Alphabet is trying to solve the problem facing leading robotics developers: teach robots to work in a new environment and perform a variety of tasks.

WhatsApp for Windows: App is now available for download