Apple announces Tap to Pay, a feature that turns iPhone into a payment terminal

Entrepreneurs will be able to accept payments without special equipment. But the service will initially only work in the US. 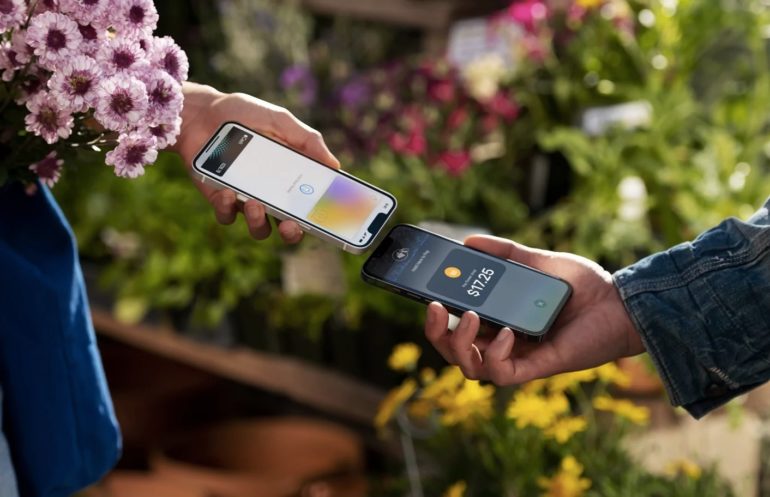 APPLE ANNOUNCES TAP TO PAY, A FEATURE THAT TURNS IPHONE INTO A PAYMENT TERMINAL

Apple has introduced the Tap to Pay feature for iPhone. It allows you to use your smartphone as a payment terminal. Simply put, millions of merchants now have the ability to accept payments using their iPhone without the need for any other special hardware. All you need to do is bring a contactless bank card or other smartphone with NFC to it.

“By partnering with payment platforms, services and app developers, we are making it easier than ever for businesses large and small (from sole proprietors to large retailers) to seamlessly accept contactless payments and continue to grow their businesses,” Apple said in a statement.

To run Tap to Pay, you must have an iPhone XS or a later Apple smartphone. Once set up, merchants will be able to offer customers to pay for a product or service by attaching a contactless American Express, Discover, Mastercard or Visa card, as well as a smartphone or watch with Apple Pay. You can accept payments from anywhere in the world. They are protected by Secure Element encryption, so the company itself will not have information about transactions.

Tap to Pay on iPhone will be available to app developers and payment platforms in an upcoming iOS beta. The service itself will work first in the US.