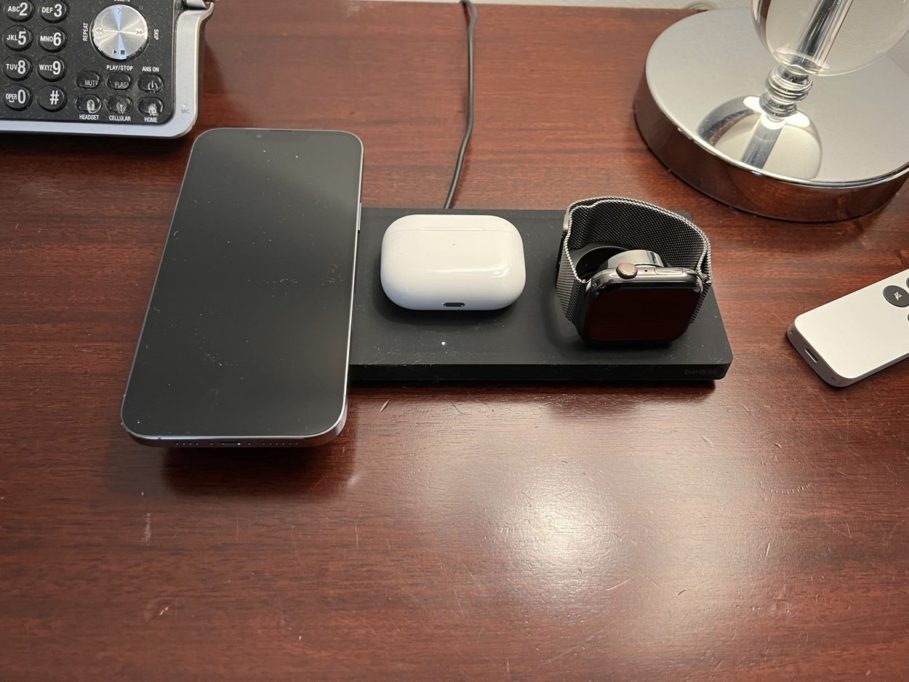 Back in 2019, Apple officially canceled the release of wireless charging for multiple AirPower devices. The company ditched the wireless charging station, which was shown at the presentation back in September 2017. Then the reason was the non-compliance with the high standards of the Cupertinians.

As noted, the engineers were unable to solve the problem with the overheating of the system. But it seems that the idea itself has not been abandoned by the company, according to analyst Mark Gurman of Bloomberg. In addition, the company is also developing a technology for wireless charging at short and long distances, in which gadgets can charge each other.

In conclusion, the analyst noted that the new chargers will have nothing to do with the accessories that are now available in the Apple online store. The gourmet recalled the MagSafe Duo charger, released in 2020, which can work with smartphones and smartwatches.