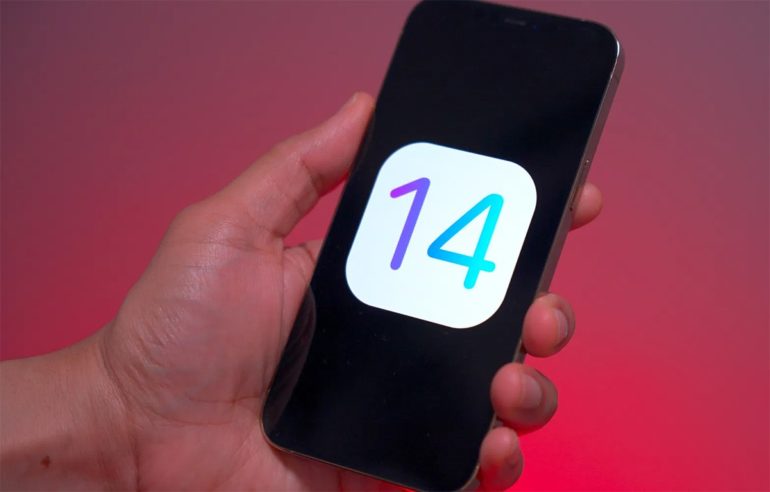 The fact that iOS 14.5 has not yet reached the final build stage has not prevented Apple from starting public beta testing of the next iOS 14.6 modification . The public beta versions of the operating systems iOS 14.6 , iPad OS 14.6 and watchOS 7.5 are presented .

Employees of the authoritative profile resource 9to5Mac have not yet thoroughly studied the new functionality offered by the OS, but they assume that iOS 14.6 includes a modernized application “Podcasts” with the implementation of paid subscriptions. It is also expected to implement a simplified transition from test versions of the operating system to stable ones through the “Software Update” menu item in the “Settings” section .

Although the main parameters of the new firmware do not differ from iOS 14.5 , it is most likely that with the release of subsequent beta versions it will increase its functionality.