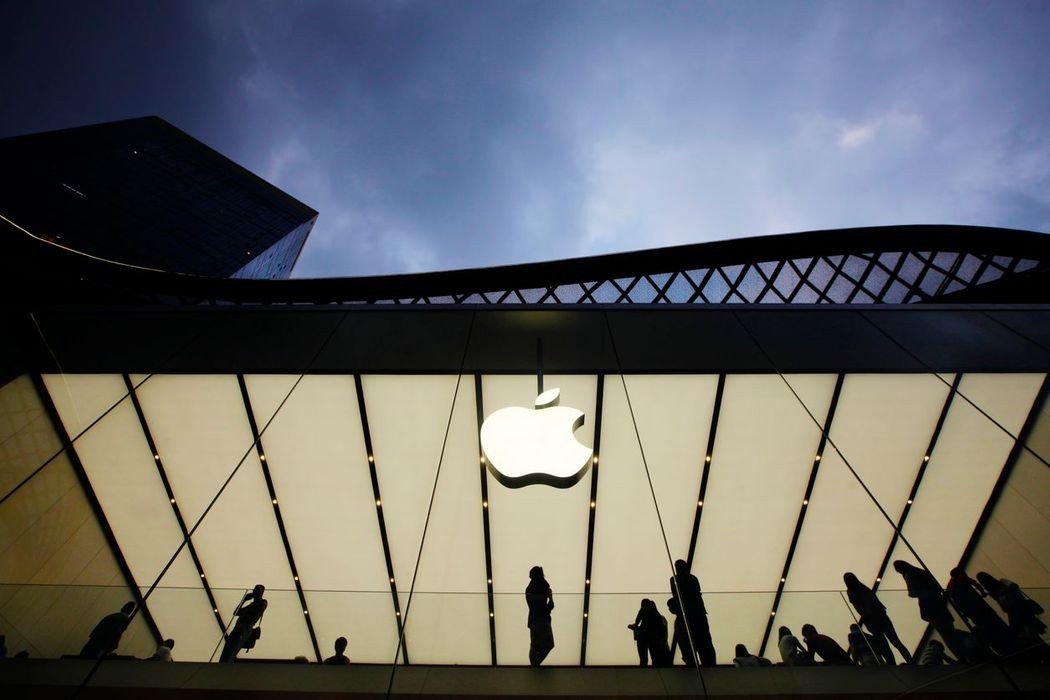 According to a document published in the California court database, the Cupertinians have filed an appeal against the decision, which concerns the implementation of payments in the App Store. Consideration of the appeal must begin no earlier than November of the current year. Experts are still confident that the trial could continue for several years.

Apple is asking to suspend the permanent injunction, which is due to take effect in December, while the appeal is pending. We are talking about the possibility of providing developers with more opportunities, within which they will be able to embed their own payment buttons in their applications for internal purchases, subscriptions and other services leading to third-party sites.

The company believes that the suspension of the court decision will protect consumers and protect the App Store while the process is going on “over complex and rapidly developing legal, technological and economic issues.” As noted by The Verge, Apple is wary of giving developers the opportunity to use alternative payment mechanisms. The company claims that in this case, it will not be able to protect users from fraud.

This is because Apple does not yet have the technical ability to determine whether the user who followed the external link received the necessary services or products for which they paid. Among other things, a change in the App Store rules could upset the balance between developers and users, Cupertinians say.

TangleBot: One of the most dangerous Android Trojans