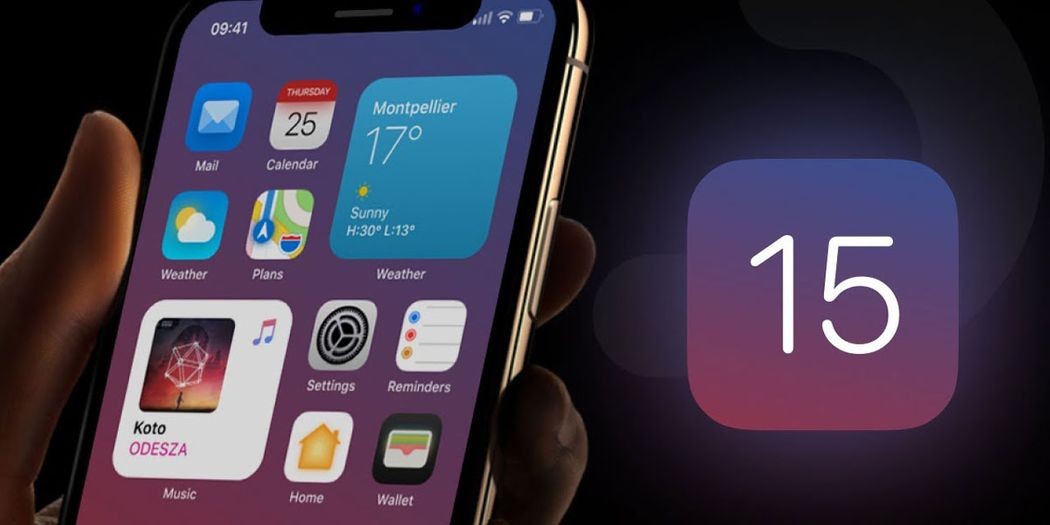 Apple has released public versions of the OS for smartphones, tablets and smartwatches. This was reported on the company’s website. The release of iOS 15, iPadOS 15, and watchOS 8 took place on the same day. To update iPhone, iPad and Apple Watch, you need to enter the device settings by selecting the appropriate item.

The company clarified that iOS 15 will be available on smartphones that have received support for iOS 14. These devices include the current line of smartphones, as well as older models such as the iPhone 6s, 6s Plus and the original iPhone SE.

Apple unveiled iOS 15 at WWDC. Key changes in the new mobile OS are related to communication, FaceTime and iMessage services.

The new version of the OS received an updated design, Focus mode for concentration at work, as well as support for spatial audio and a new notification system.

The operating system for tablets has gained multitasking, as well as widgets, an updated Safari browser and FaceTime with a screen sharing function.

Uchuu: A virtual universe that can be downloaded