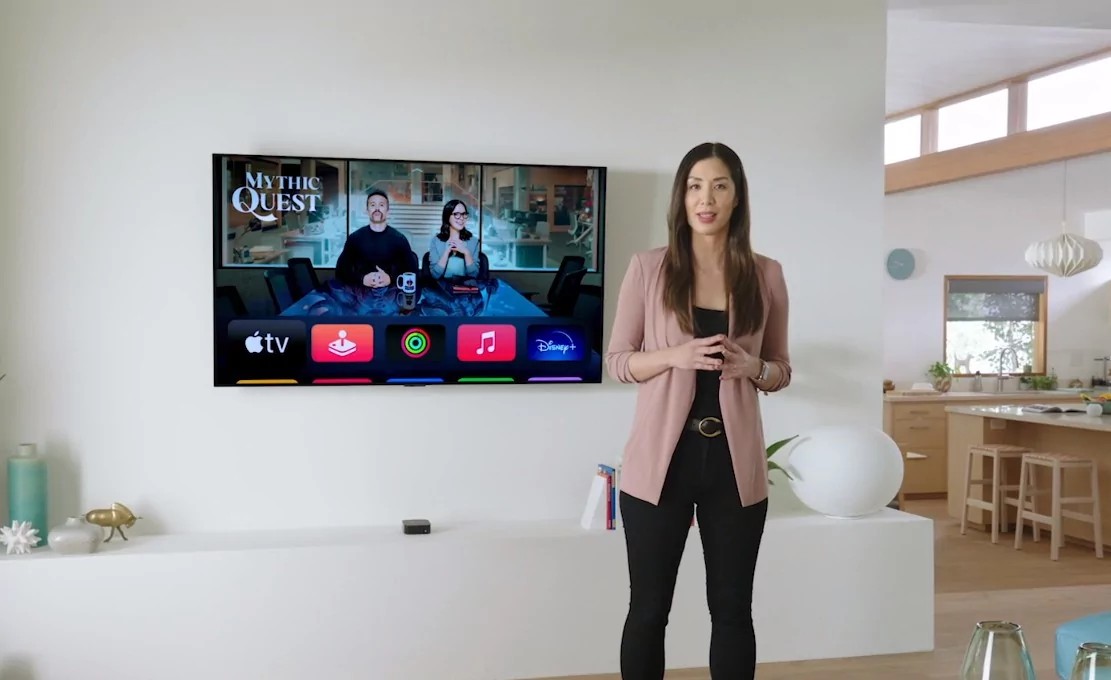 Apple has announced a new set-top box that replaces the Apple TV 4K released back in 2017. The new model retains the name and design, but has a more powerful A12 Bionic processor, which provides HDR video playback at a higher frame rate. The company has announced partnerships with global providers of high-quality content, so it promises users that they will experience a significant difference when watching videos, especially sports broadcasts.

The previous Apple TV 4K remained Apple’s flagship set-top box for four years. It supports 4K video streaming, HDR, Dolby Vision, and Dolby Atmos. The only thing missing was support for a 120Hz refresh rate, which can be important for gamers looking to play serious games on Apple TV. It’s also worth admitting that the old Apple TV 4K doesn’t have a very good remote control. Fortunately, Apple has completely addressed these issues. IPhone 12 Pro owners can re-watch their videos in better quality on the big screen with support for higher frame rate HDR videos via AirPlay. The device has received a new function “Color Balance”, which uses the sensors of the iPhone to fine-tune the image. To do this, you need to put your smartphone to the screen, after which an automatic assessment using a light sensor will begin. Apple TV compares the TV’s color balance to film industry standards and automatically adjusts the picture to compensate for picture imperfections. Thus, you can make color correction without resorting to the settings of the TV itself or additional equipment. This time, Apple completely redesigned the remote, adding new buttons and functions. The remote control itself is made entirely of aluminum. It fits comfortably in the hand and all buttons stand out with a contrasting color. The remote has a new touchpad with support for gestures in five directions. The fast swipe that many users love is also retained, and a circular gesture has been added to control the scroll bar. A huge plus was the appearance of a button to turn on the TV, so now you only need one remote control to control the set-top box and TV. The search button is on the side, just like on the iPhone.