Apple's AirTags prove to be dangerous for children Introduced in April, AirTag wireless trackers for finding things raise concerns about their safety. The reason is the battery, which can be dangerous for children.

As you know, AirTag is powered by a standard replaceable CR2032 battery, popularly referred to as a “pill”, which, according to Apple, will provide the accessory with a whole year of operation. It can be easily removed from the key fob by simply pressing and rotating the back plate of the case.

And it was the simple process of replacing the battery that caused some concerns, since even a child can get access to the battery, and this poses a threat of swallowing. For this reason, according to the portal Gizmodo, the major Australian retailer Officeworks has temporarily removed AirTag from sale. 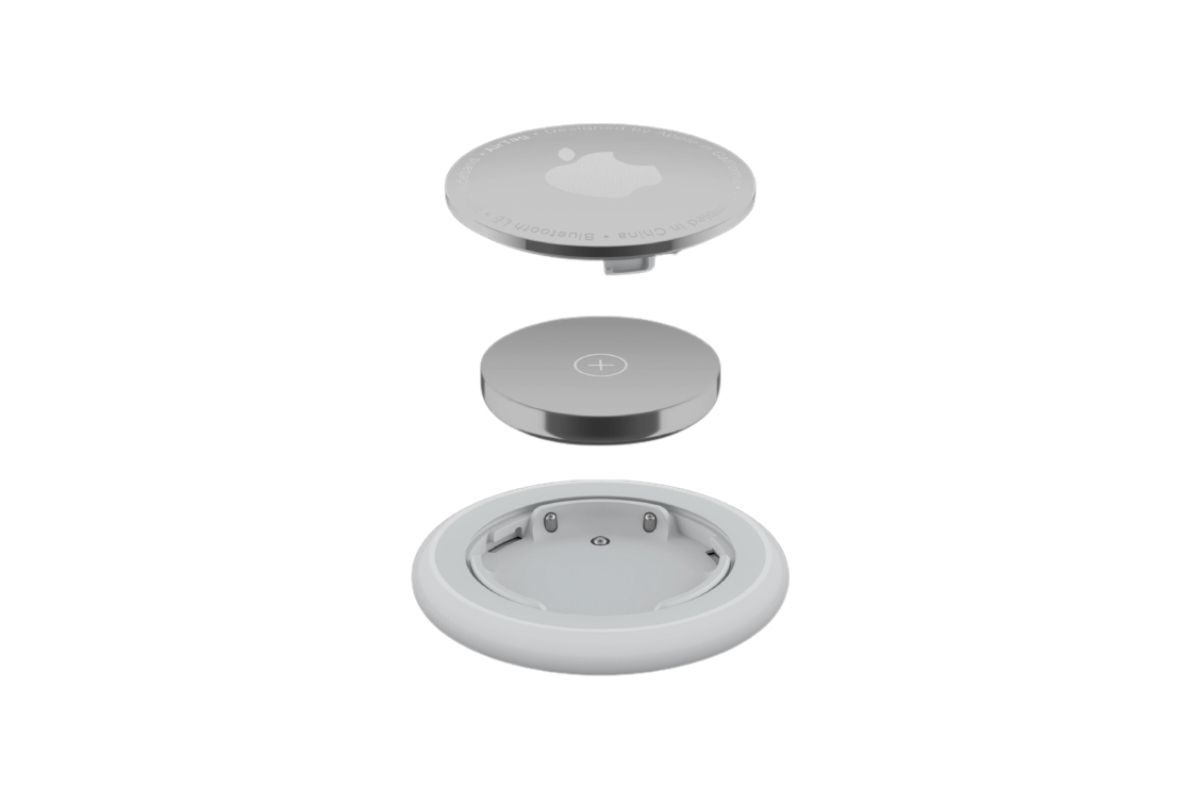 The employees behind the counter could see in their system that they (AirTags, – author’s note) were in stock, and one of the sellers even remembered that he sold them last Friday, but today they could not find them. The Officeworks spokesman further said that AirTags were taken off the market for security reasons, in particular, because a child can easily pull out the battery, “wrote one of the users of the Reddit forum.

The retailer said it will not sell AirTags until further guidance is received from the Australian Competition and Consumer Protection Commission, which is currently investigating a case against Apple for alleged anti-competitive market behavior. Laws in Australia require that any product with a battery compartment must be designed so that the compartment is secured by screws or similar to prevent children from opening it.

Yes, the AirTag does not have a screw secured battery compartment, but it uses a two-stage pivot-push mechanism to access the battery, so the new Apple accessory is unlikely to violate applicable law.