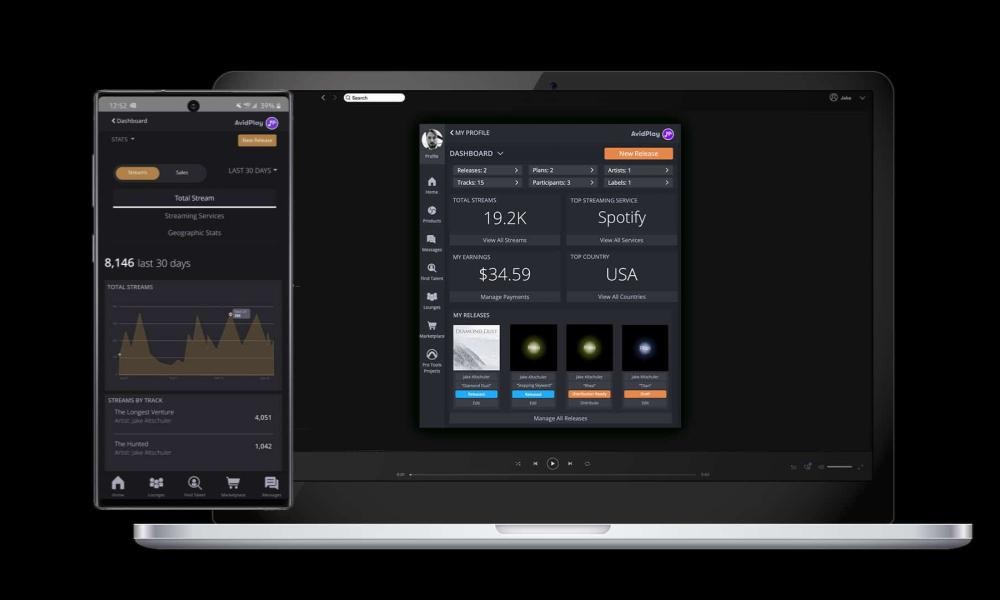 Avid, known for its professional music and video software, also owns the AvidPlay system through which musicians can sell songs across multiple platforms. Now it is Amazon Music, Tidal and Apple Music, which recently joined them. The AvidPlay dashboard allows users to manage their tracks and albums, as well as see how much money they are making from each song.

The company recently announced support for tracks mixed in Dolby Atmos. “Now is the time to distribute Dolby Atmos tracks to Apple Music from AvidPlay as they can attract more listeners,” said Rob D’Amico, senior director of marketing for audio products at Avid. 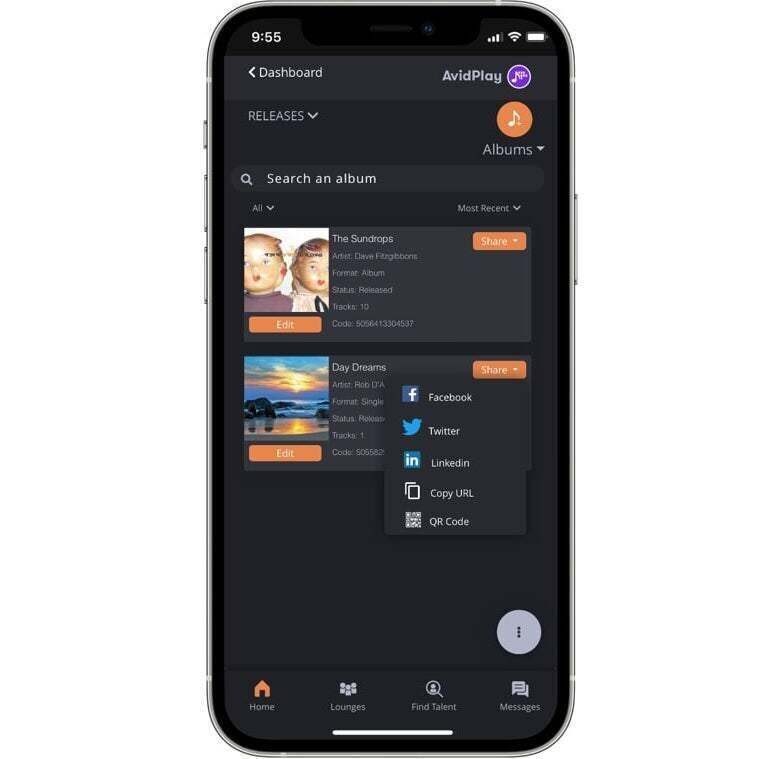 It is known that songs distributed by artists through AvidPlay have already been listened to more than one billion times. So far, this concerns normal stereo. Dolby Atmos content shouldn’t affect these statistics too much at first.

Interestingly, after uploading a version in Dolby Atmos, the Avid application requires you to delete the original stereo track (if any).