Benchmark shows the performance of Google's processor in Pixel 6. Qualcomm has a new competitor 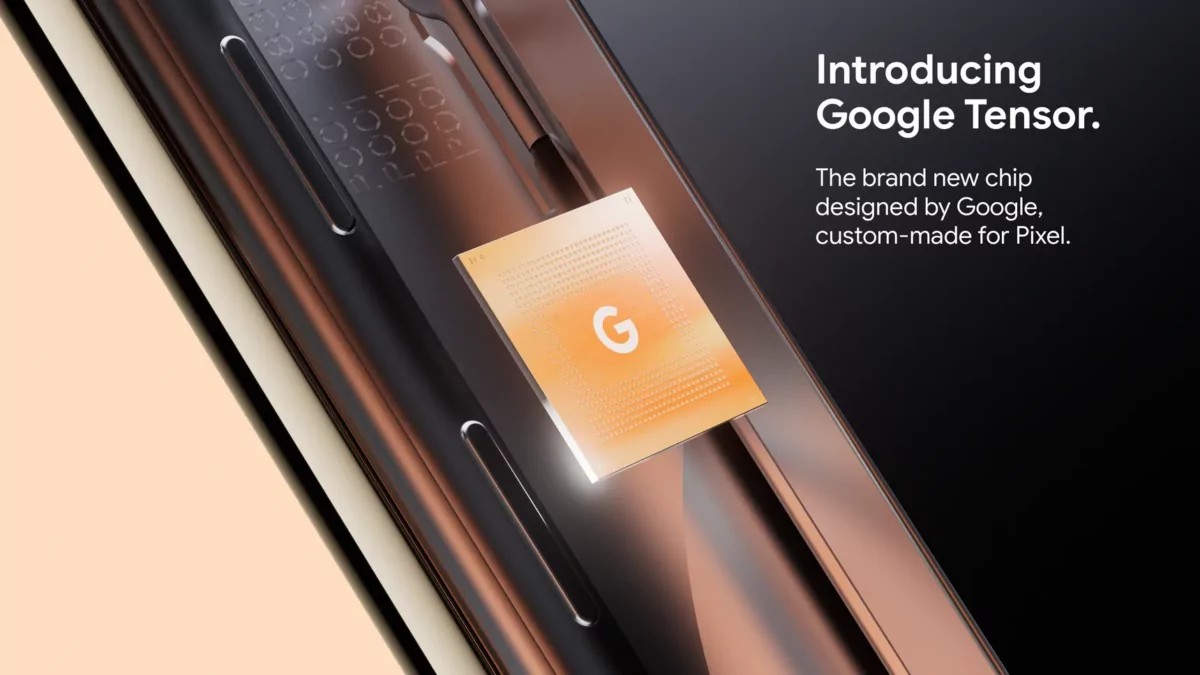 Next week, Google will officially unveil the new Pixel 6 series smartphones, the information on which is becoming more and more every day. It is already reliably known that this series will receive its own Tensor processors for the first time. The company said that the new products will surpass any other smartphones that Google has released in the past. It was the performance of the chipset that remained almost the only undisclosed intrigue. But almost all the details were revealed by the Geekbench benchmark, in the database of which the Pixel 6 has already appeared.

According to Geekbench, the smartphone will ship with a Mali G78 GPU. The Google Pixel 6 with 8GB of RAM scored 1,027 points in the single-core test and 2706 points in the multi-core test. In general, this is at the level of Snapdragon 888, although in the first case, the Tensor result was better than that of the SD888, and in the second, it was worse. 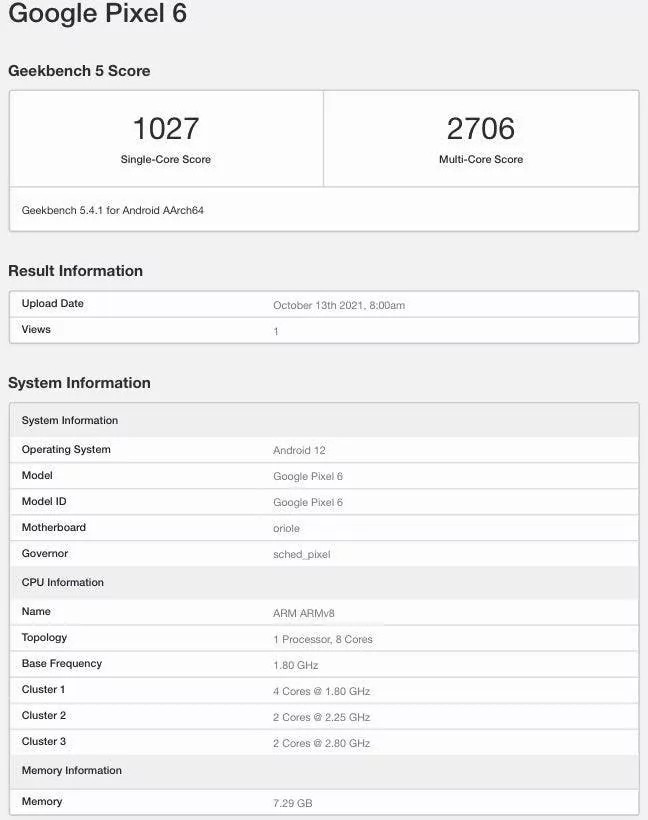 Based on the Geekbench benchmark results, we can assume that the Pixel 6 Pro is even more powerful. By the way, there will be not only hardware, but also visual differences between the regular and advanced versions of smartphones. The Pro model has a larger display, thinner bezels, smaller opening for the front camera, which means a better screen-to-bezel ratio. In terms of accessibility, Google has confirmed that the smartphones will go on sale in eight countries.