Black screen of death in Windows 11 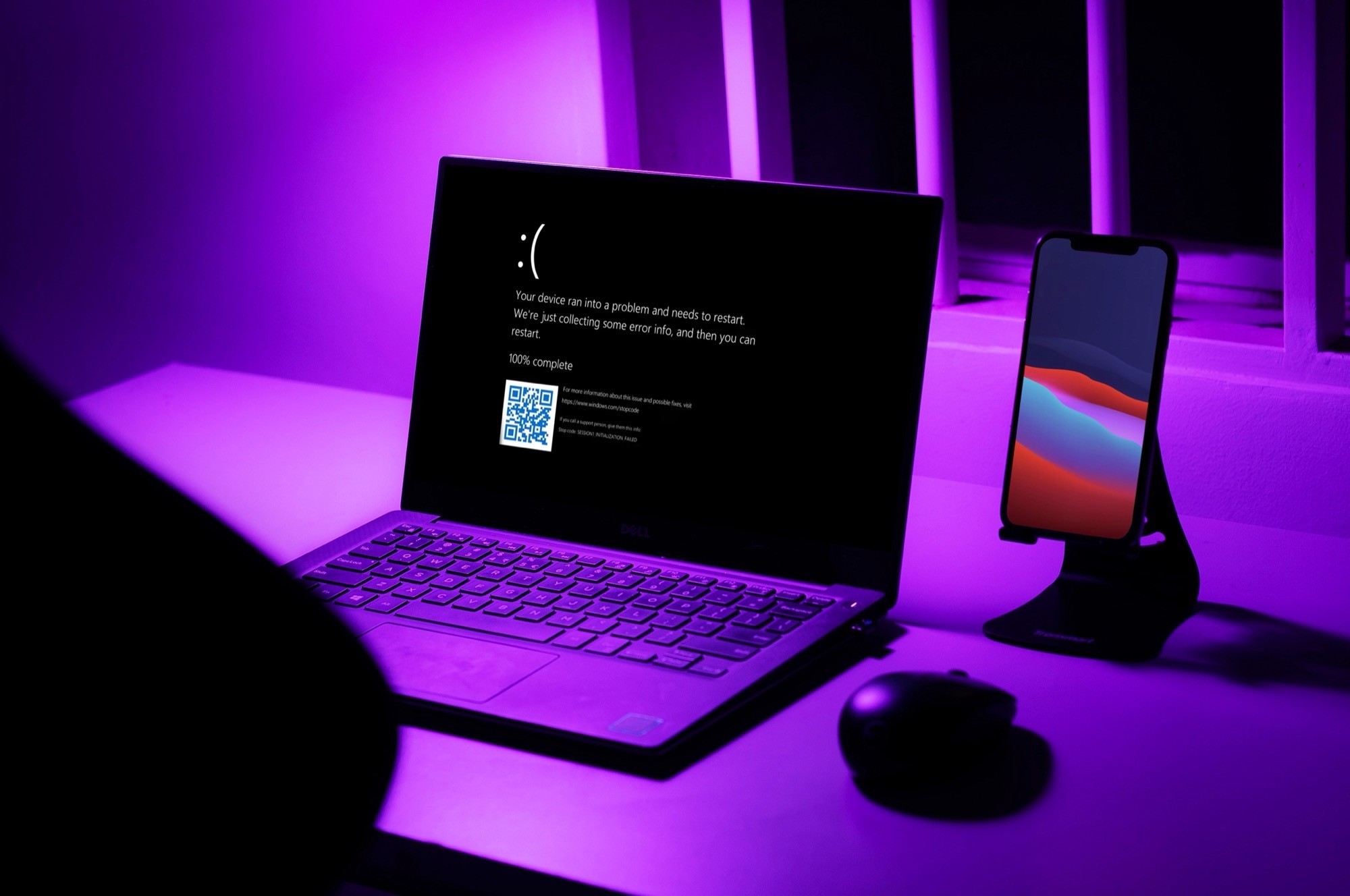 Microsoft has changed the color of its famous blue “screen of death” in Windows 11. From now on, it will have a black background to match the computer startup and shutdown screens.

This is the first major BSOD (Blue Screen of Death) change since the addition of a sad emoji in Windows 8 in 2012 and a QR code error in 2016. For the first time, the “screen of death” appeared in Windows 3.0, offering users the ability to diagnose hardware and identify memory errors. Typically BSOD includes a data dump that can help system administrators analyze what kind of system error caused it.

By the way, in the preview version of Windows 11, the BSOD background color is completely green. The company has been using this color for Windows Insider builds since 2016.