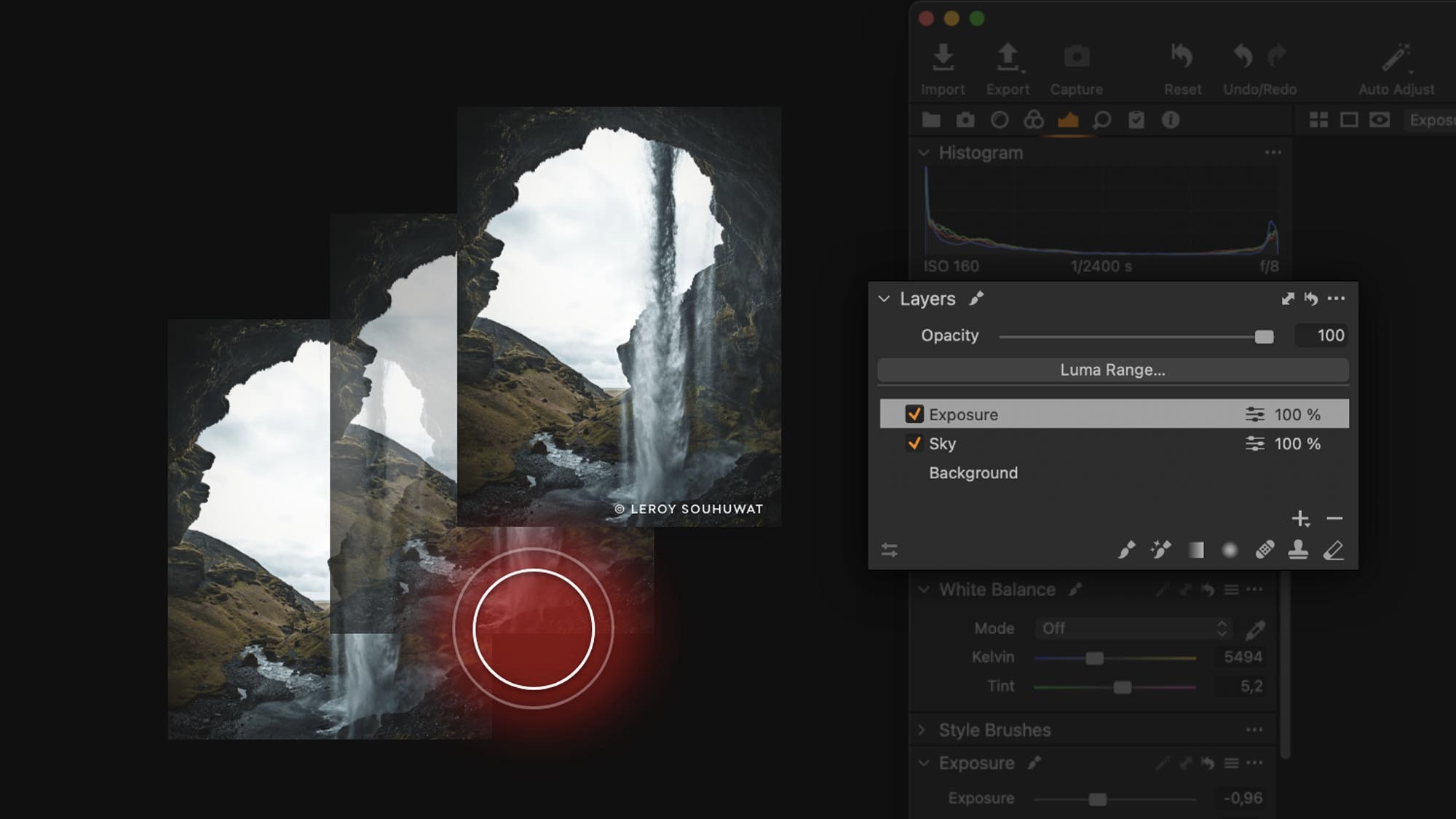 Capture One has released an update to its popular Capture One 22 RAW converter , version number 15.3.0. The program has updated the function of shooting to the computer and added the “Magic Eraser” (Magic Eraser), as well as many new improvements.

Video presentation from Capture One

When shooting to a computer with Canon cameras, you can now choose where to save images – to a memory card, to a computer, or to both media. Those who constantly shoot to the computer will certainly appreciate this improvement. The author of these lines once conducted a studio shoot on a customer’s laptop, which was his requirement. It was not easy to get photos later, many will understand me. In fact, there is nothing complicated in this function, but its usefulness is undeniable.

The toolbar has been redesigned with larger icons, labels that can be turned off, relocated tools, and new settings.

The crop aspect ratio is now saved per image instead of globally in the crop tool. Returning to a previously edited image will now display the crop factor applied to that specific image.

Cloud Transfer will allow Capture One Pro to import images that are in the cloud on the iPad app, which will only be available on June 28, 2022.

The developers continue to improve HDR and panorama fusion tools, which are still far from perfect in the program. The new version fixes a bug due to which panorama and HDR files were not displayed in the active collection, as well as a bug due to which image orientation was not taken into account when merging panoramas.