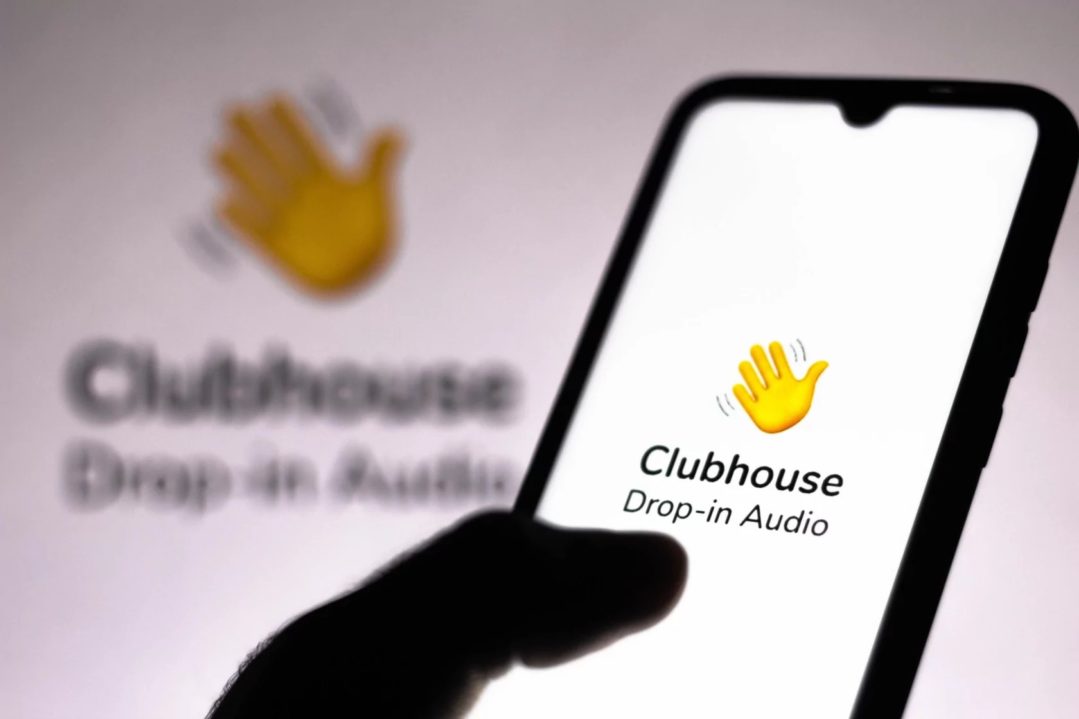 The Clubhouse developers still haven’t released it for Android, but that hasn’t stopped enthusiasts: a GitHub user with the nickname grishka published the installation file and the source code of the ported version of Clubhouse to Android. It was named Houseclub and is written entirely in Java. As the creator noted, he was inspired by the Clubhouse port for computers , and then hastily wrote his application in 1.5 days. For these purposes, he chose the most convenient programming language for himself and did not bother with the interface design.

According to the official description, the application supports all the functions of the official iOS client: not only the ability to visit rooms and communicate, but also register, open profiles, subscribe to other people and edit information about yourself.

As of this writing, Houseclub has received one small update to version 1.0.1 – it fixes problems on Android 11. The port itself is supported on smartphones with Android 7.0 Nougat and newer.

US blacklists Xiaomi – suspected of having links with the Chinese military

Samsung UV sterilizer Review: Adds another wall between you and the virus