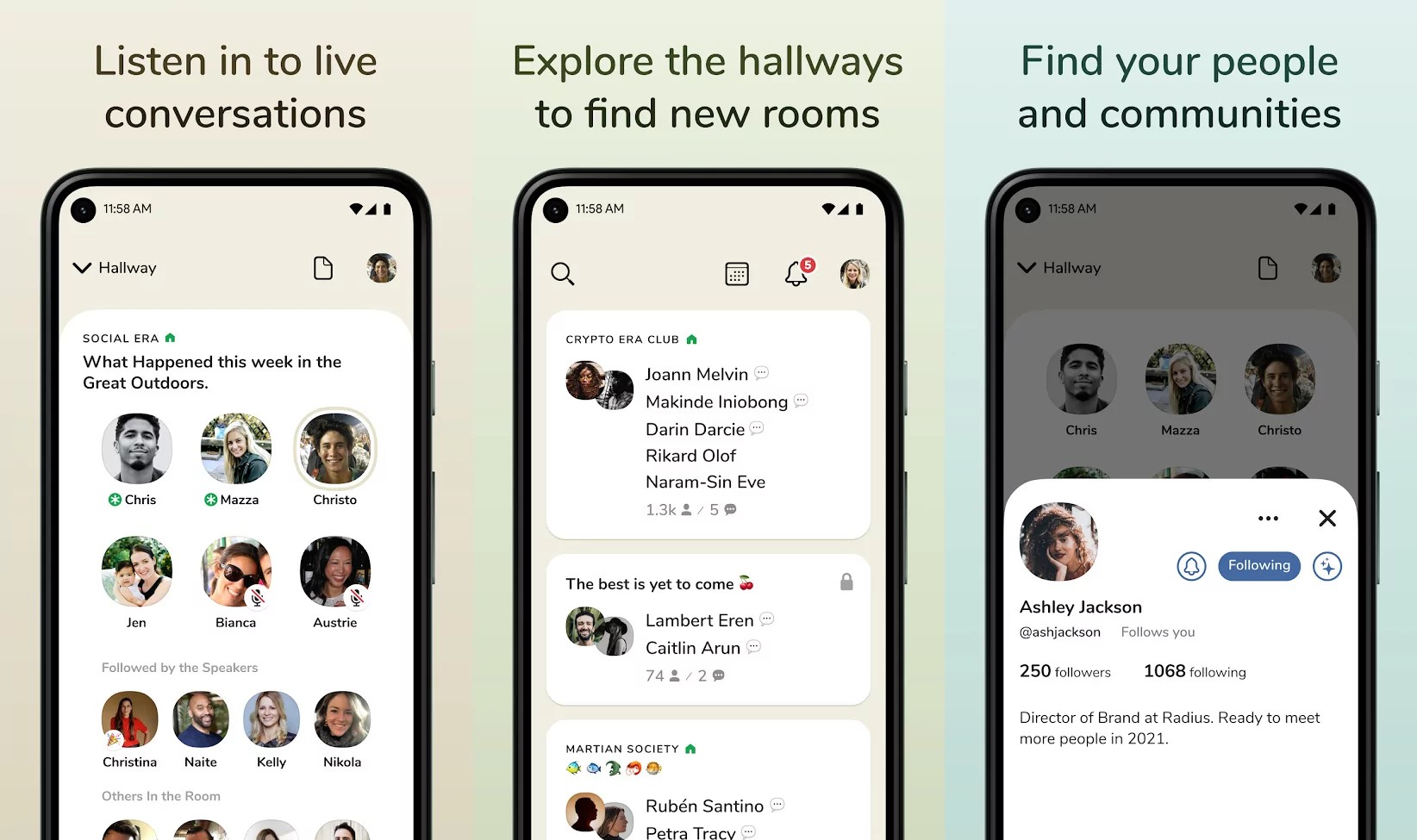 After more than a year of iOS exclusivity, the acclaimed social network Clubhouse is finally out on Android. At the moment, the application can be officially downloaded from Google Play only by residents of the United States, but in the near future it will be available to users of all countries. Those who are not yet able to download Clubhouse from the app store can register to receive an immediate notification when Google Play is available. Another bad news is that, contrary to expectations, with the release on Android, the developers did not abandon the invite system – in order to complete the registration on the social network, the user must still send an invitation.

The Clubhouse stressed that they did it “as part of efforts to contain growth.” This summer, the company plans to approve the applications of the millions of iOS users who have submitted a request to join the social network, but have not received an invitation.