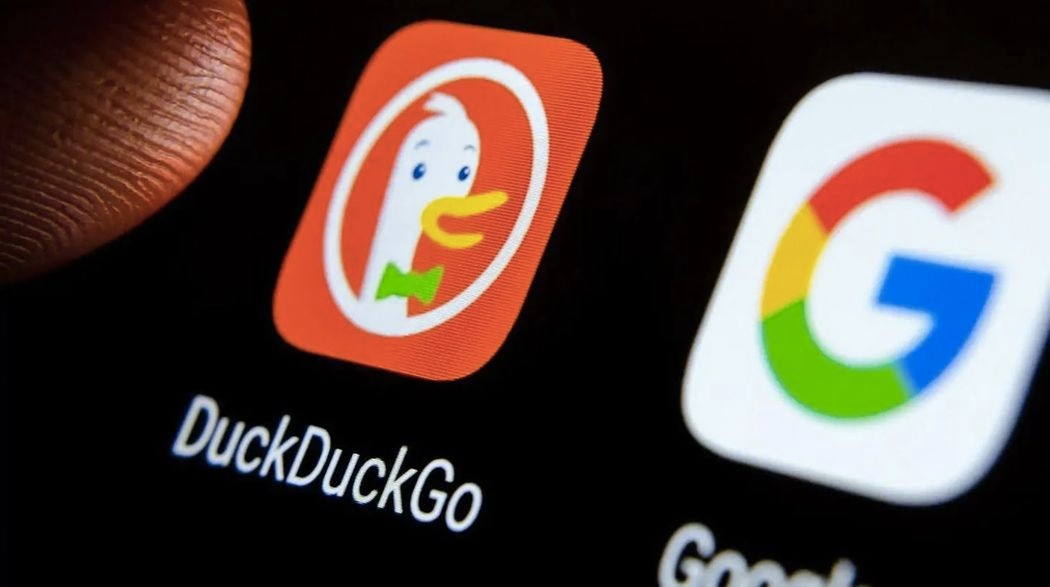 According to Wired, the privacy and personalized search engine DuckDuckGo wants to prevent Android apps from tracking users. Today, over 96% of free Android apps contain trackers.

Therefore, DuckDuckGo will block them – the service launches the ability to block hidden trackers on Android. The principle of the function will be similar to how Apple does it on iOS, when iPhone and iPad owners can prevent applications from tracking their behavior and use their data for personalized advertising.

A new feature called App Tracking Protection for Android is coming to the DuckDuckGo app in beta. It works very simply: if you open the Daily Mail application, then DuckDuckGo instantly detects trackers from Google, Amazon, WarnerMedia, Adobe, advertising company Taboola and blocks them.

The idea is that we block the collection of data from applications that do not belong to trackers. You should see far less creepy ads haunting you online, ”said DuckDuckGo Product Director Peter Dolanski.

Developer testing of the feature found that over 60 apps tracked the test phone thousands of times in the past seven days. According to the Wired journalist, in 96 hours, about 23 out of 40 installed popular applications made more than 630 attempts to track in the background.

For example, when he opened the McDonald’s app, trackers from Adobe, New Relic, Google, Apptentive, and Kochava were trying to collect data. True, DuckDuckGo will not block trackers for all Android apps. For example, browser and game trackers will not be blocked.

In addition, trackers of the same Facebook will be blocked only in third-party applications, but not in Facebook. Thus, blocking will only work for applications that do not themselves own the trackers. In this case, users will be left with the right to add certain applications to the white list to avoid blocking trackers in them.

The once popular media player Winamp has announced a relaunch