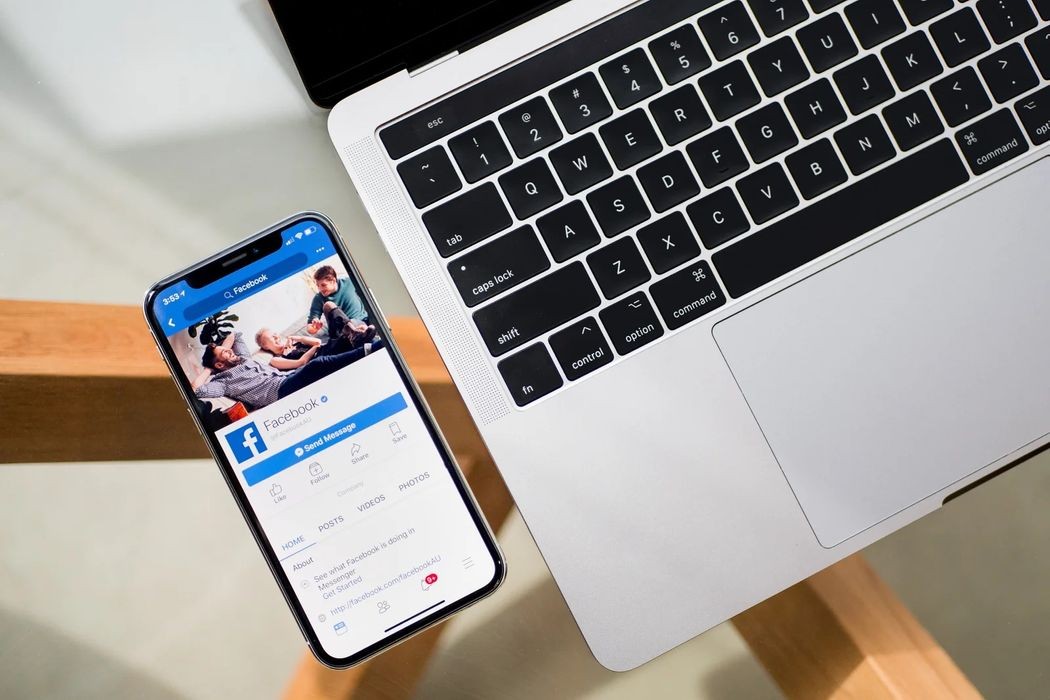 Louis Barclay, a British browser extension developer, was banned from Facebook after he created the Unfollow Everything tool. This Chrome extension allows you to clear your social network news feed in one click.

I still remember the feeling when I first unsubscribed from everything. It was wonderful. I didn’t lose anything as I could still see my favorite friends and groups by going to them directly. But I got a mind-boggling amount of control. That night, my addiction to Facebook became manageable, – said the developer.

According to Slate Magazine, Unfollow Everything was published on the Chrome Store last year, but after a while Facebook demanded that Barclay remove it. But despite the fact that he complied with the requirement due to his reluctance to get a lawsuit, the company permanently blocked Louis’ Facebook and Instagram accounts.

In case you were wondering, this is what an extremely aggressive cease-and-desist letter from Facebook looks like:https://t.co/MEjVbdoqe8

Louis noted that after publishing the extension, he received a lot of positive user feedback. Moreover, the University of Neuchâtel in Switzerland offered him cooperation in studying the impact of social networks on people’s lives.

According to the developer, his tool threatened the company’s profit, as the news feed makes users hang out longer on the social network and view more ads. At the same time, Barclay called Facebook’s behavior “not just anti-competitive, but anti-consumer.”

TangleBot: One of the most dangerous Android Trojans

Advertisement
X
Subscribe to get the best Tech news and reviews of the week.
By signing up, you agree to our Privacy Notice and European users agree to the data transfer policy.
Close
10/09/2021