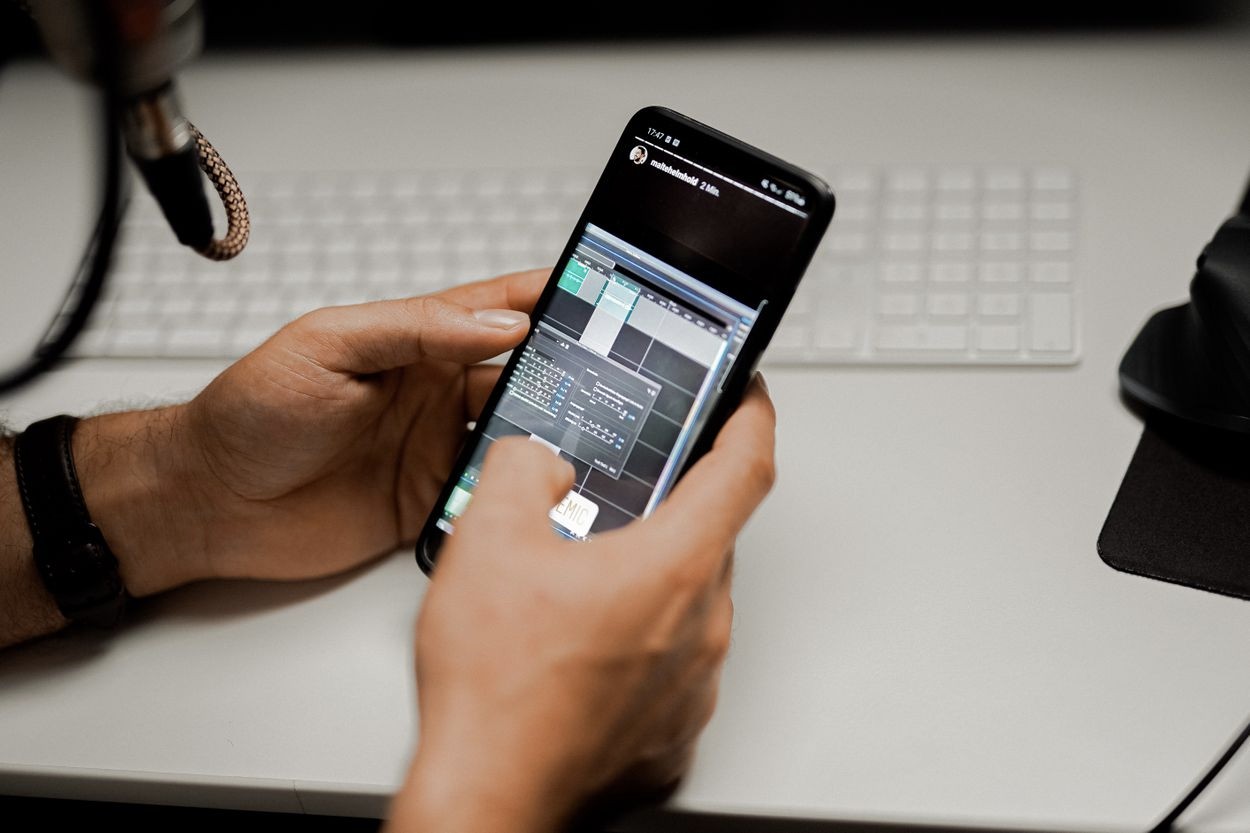 Meta launches its short video service Reels on Facebook worldwide. The TikTok clone is now available through social media apps for iOS and Android in over 150 countries. In addition to expanding access to Reels, the social media giant will add new features to the service and offer new advertising opportunities on the platform.

Today we are launching Reels on Facebook on IOS and Android in over 150 countries around the world. 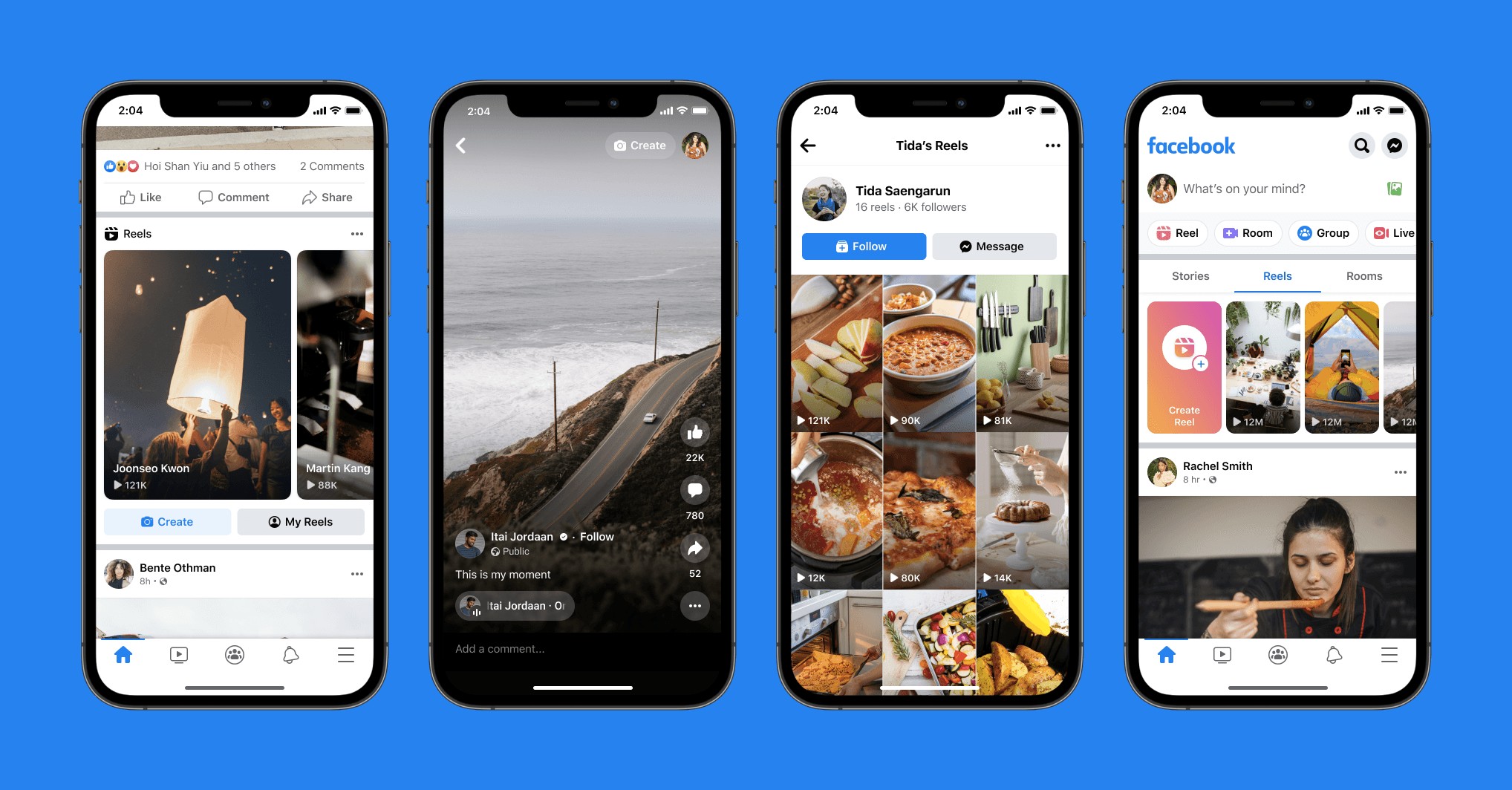 We’re excited to expand on the short entertaining videos and tools that have inspired so many creators on Instagram. Now Reels will be available to an even larger audience in the Facebook app .

Facebook Reels users will be able to remix other people’s videos and upload videos up to 60 seconds long, just like Instagram Reels. They will also be able to save draft versions of videos without publishing them. In addition, in the coming months, Meta will add new video cropping tools that the company says will “make it easier for creators posting live or pre-recorded videos to test different formats.”