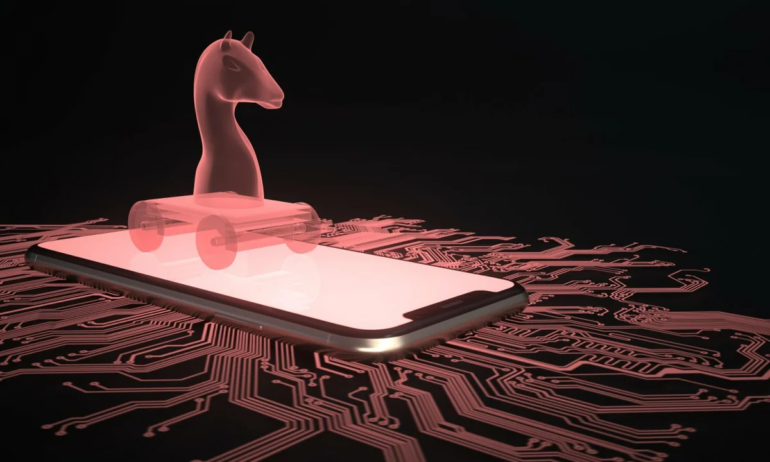 The US Federal Bureau of Investigation (FBI) announced the acquisition and testing of hacker tools developed by the Israeli company NSO Group. At the same time, representatives of the American “power” department claim that they did not use special software in any of the investigations. This became known from a statement that the FBI gave to The Guardian journalists. 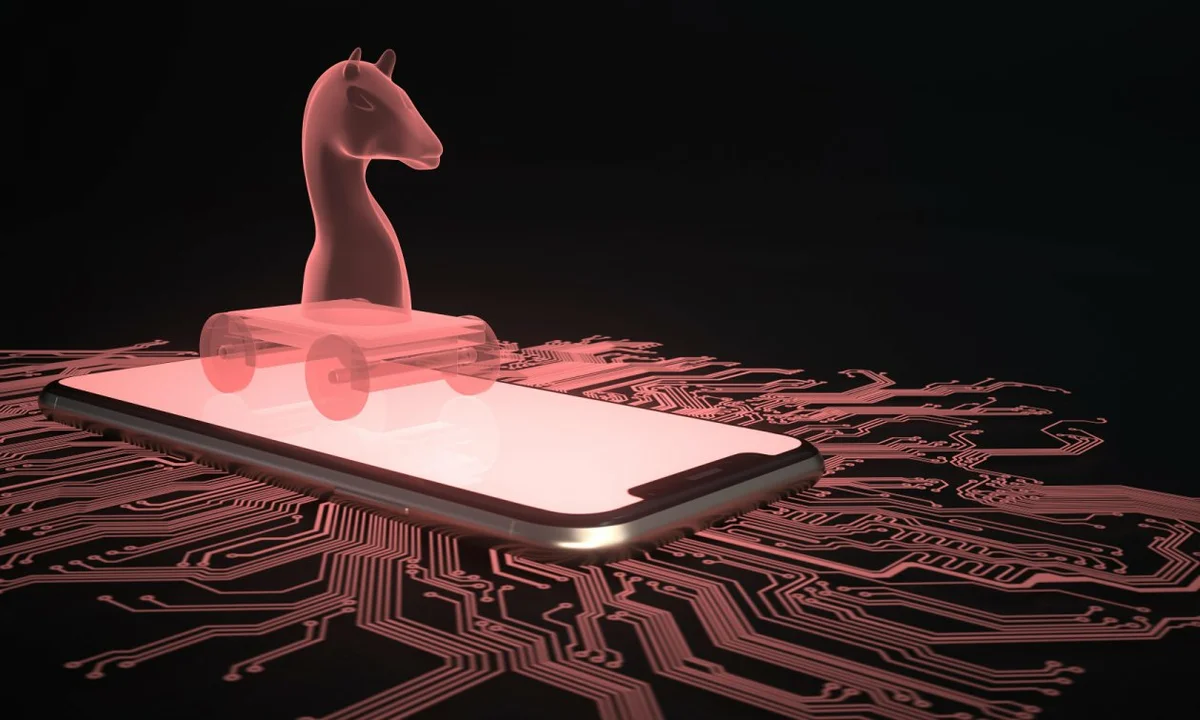 According to the publication, the purchase of the scandalous development of the NSO Group took place back in 2019, when Donald Trump was the President of the United States. At the same time, the bureau claims that it took possession of only a “limited license”, which was dictated by the desire to “be aware of new technologies”, as well as to understand the degree of security threat that comes from Pegasus.

We have never used Pegasus in operational investigations. The FBI acquired a limited license only for testing and evaluating the product, the US agency said in a statement.

At the same time, an unnamed source told The Guardian that the deal between the FBI and the NSO Group was concluded after lengthy negotiations, in which US officials were also involved. According to him, the main difficulty before buying a license was the desire of the bureau to keep specific scenarios for using Pegasus secret from developers.

Recall that in the middle of summer 2021, a scandal erupted about the possible surveillance of tens of thousands of people around the world (including the heads of international organizations, governments and states) using the Trojan program for Pegasus mobile phones from the Israeli company NSO Group. The company declares that the right to use this program is granted exclusively to states and government agencies and only with special permission from the Israeli authorities.