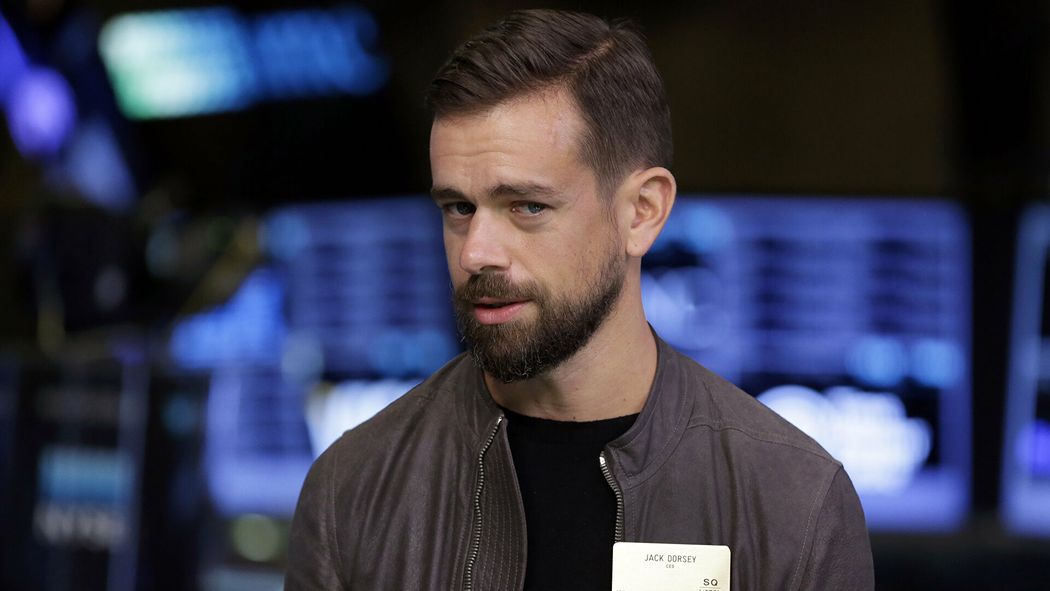 The founder and ex-head of Twitter, Jack Dorsey, erupted in criticism of the concept of Web 3.0, which should be based on decentralization and the absence of a single body of control and censorship.

You don’t own web3. It belongs to venture capitalists and their partners. This cannot be avoided. Ultimately, it is just a centralized entity with a different name. Know what you are getting yourself into … – wrote Dorsey on his Twitter.

The post of the founder of the social network caused a heated discussion among users, and many did not agree with him. One of the most stellar Twitter followers who responded to criticism of Web 3.0 was Elon Musk, who asked : “Has anyone seen web3? I can not find him”.

Dorsey told Musk that he was looking “somewhere between a and z,” hinting at the venture capital firm a16z, founded by Mark Andreessen and Ben Horowitz.

Chris Dixon, a16z partner, intervened in the conversation , who expressed his hope to attract Dorsey to Ethereum and other blockchains:

Bitcoin is great as digital gold, but there are other important applications that require different chains, Dixon noted.

To which Dorsey replied that it is important to focus on technologies that can actually help people, and not be owned by individuals or companies.

At the end of November, Jack Dorsey stepped down from his post as CEO of Twitter, and was replaced by Parag Agrawal, who previously worked as CTO of the social network.