Goodbye to Internet Explorer: today marks the end of an era

We all started to get started in the world of the internet with IE. Microsoft’s browser of the late 90s and early 2000s folds a napkin and marks the end of an era. Internet Explorer stops working today, June 15, 2022 . It is not news that takes us by surprise, since Microsoft was in charge of announcing it more than a year ago, in May 2021, so there has been time to migrate to its predecessor,  Microsoft Edge .

The life of Internet Explorer comes to an end

The latest version of the browser available was  Internet Explorer 11 , a version that is no longer supported. But not only this, but also, it will stop working from today. 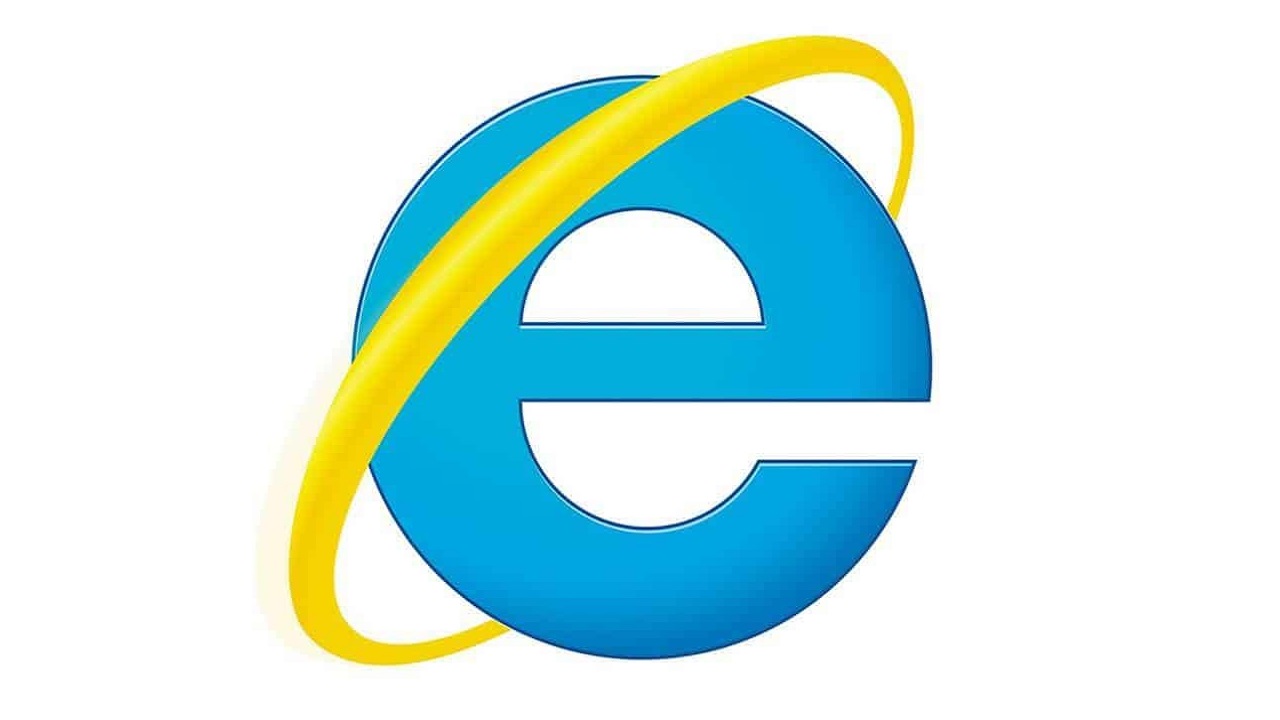 The reasons that have led the company founded by Bill Gates and Paul Allen to leave this browser aside are mainly to urge the user to use  Microsoft Edge , the new browser that is safer, faster and more reliable. For example, it is capable of having security patches against recent vulnerabilities in a matter of hours. Of course, those responsible for the company ensure that Edge is compatible even with old applications or tools.

At the user level, there doesn’t seem to be any drama, since its use has been relegated to a very timid background in favor of other browsers such as Chrome or Firefox. However, the problem is that many companies, even entities of the Spanish Government, have been using it until the last day, like a violinist on the Titanic.

Every winning horse has to retire one day and that is what has happened to Internet Explorer. After 27 years of dominance, the time has come to give way to everything that is to come and stay in a corner of our nostalgic memory, that place also inhabited by MSN Messenger , Terra or IRC.