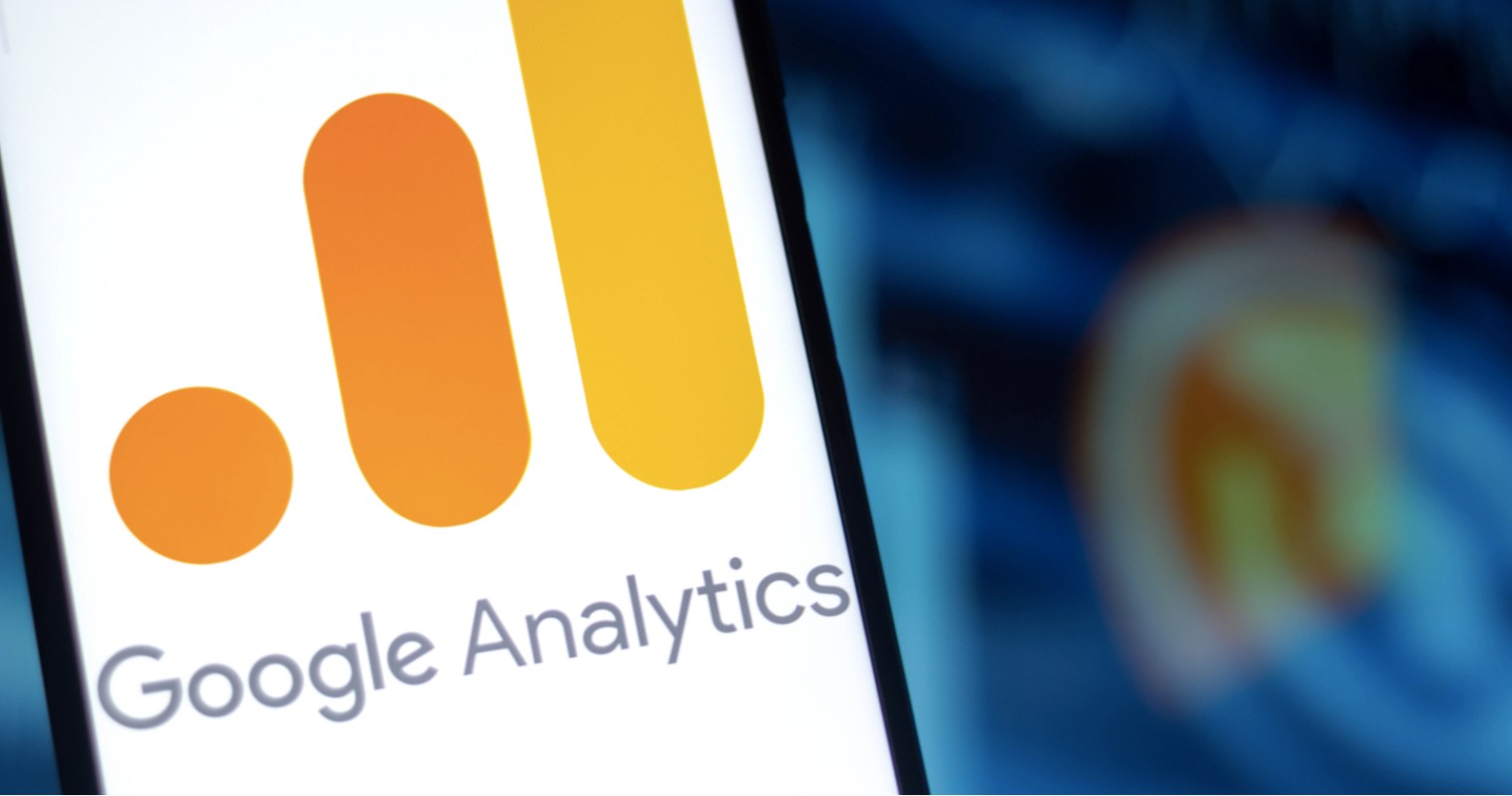 The Italian Data Protection Authority (Garante per la Protezione dei Dati Personali) has ruled that the transfer of data from local users to the United States using Google Analytics is illegal. Previously, similar decisions were made by the Austrian and French authorities. 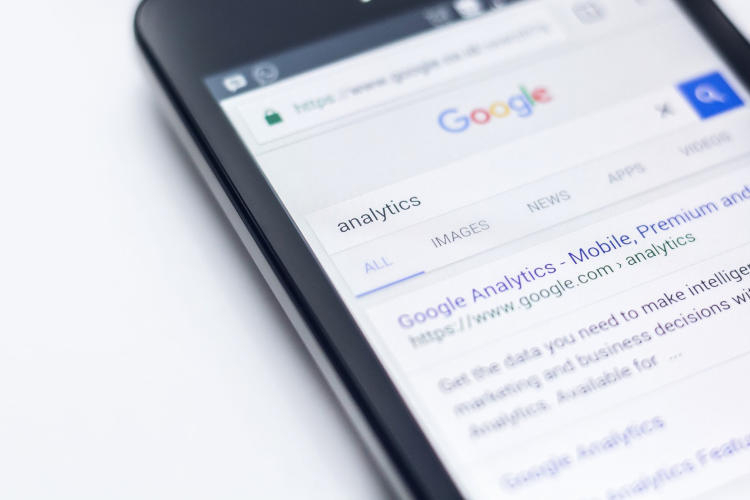 The decision was made when checking one of the Italian resources. In addition, data analysis is carried out in the United States, which causes additional dissatisfaction among European regulators. The Italian agency also noted that the US is “a country without an adequate level of data protection. ”

Google Analytics is commonly used by website owners to analyze traffic. This is not the only tool of its kind, but, apparently, Google’s status as a global tech giant also influenced the decision. Italy is far from the first country to speak out against Google Analytics. In January, the Austrian Data Protection Authority (DSB) ruled that a website violated the EU General Data Protection Regulation ( GDPR ) by installing this tool. Soon a similar decision was made by the French National Commission for Informatics and Civil Liberties (CNIL).

The Italian agency has issued a strong warning to local site owners that it is illegal to transfer data to the US using Google Analytics because Google cannot guarantee “an adequate level of protection for users’ personal data” . Garante has also set a 90-day deadline for cross-border data transfers to comply with the GDPR, which will be subject to special checks. In all likelihood, this will result in a ban on the use of Google Analytics in the country.