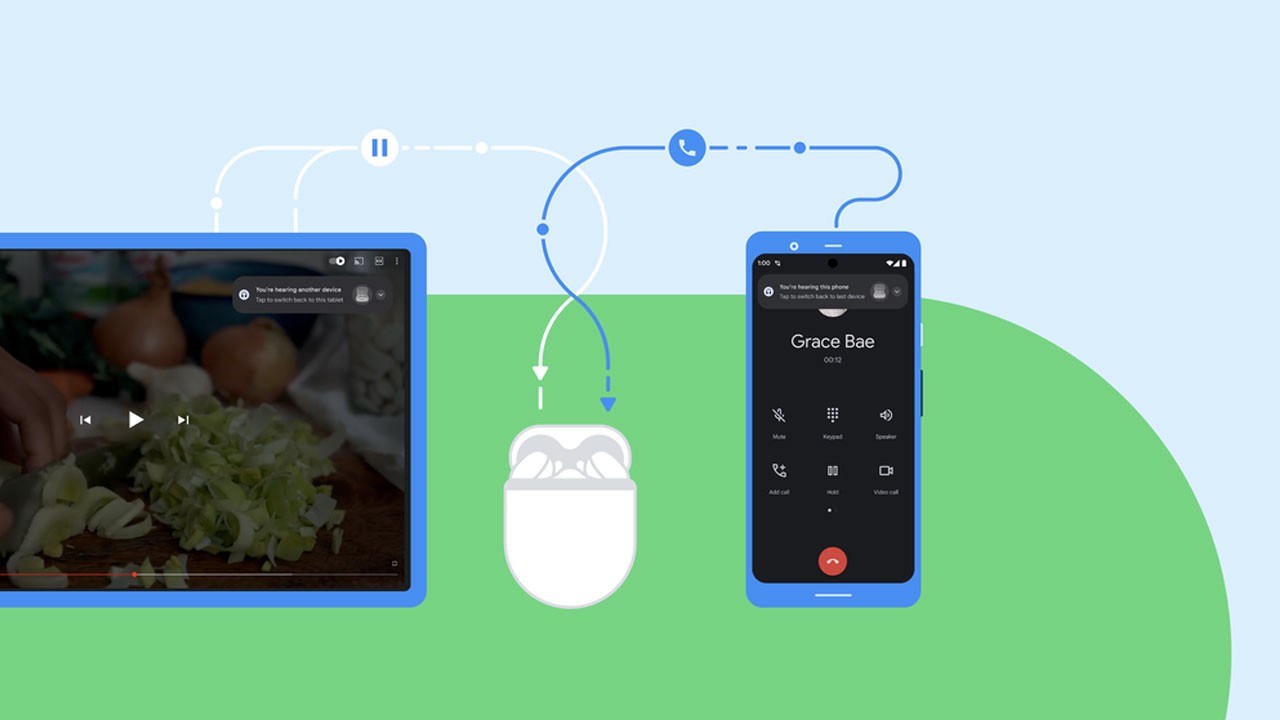 Google recently revealed that it is working on a feature to instantly and conveniently switch audio sources on Bluetooth devices, specifically wireless headphones. Going into details, we are talking about Fast Pair, a feature that we actually knew about at the beginning of the year, but that has been hard to come by until now; which debuts with the newly launched  Google Pixel Buds Pro headphones .

Fast Pair is a technology built on the foundations of Bluetooth multipoint, but taking the user experience to a new level. In this sense, its goal is to easily find and pair wireless Bluetooth headphones with your Android phones and tablets automatically and seamlessly.

Unlike Bluetooth multipoint, Fast Pair uses contextual information about what you’re listening to to change the audio based on your actions . According to Google, the feature uses several ranked categories to determine how to prioritize sounds between phone calls, media, and all the sound your devices can produce. 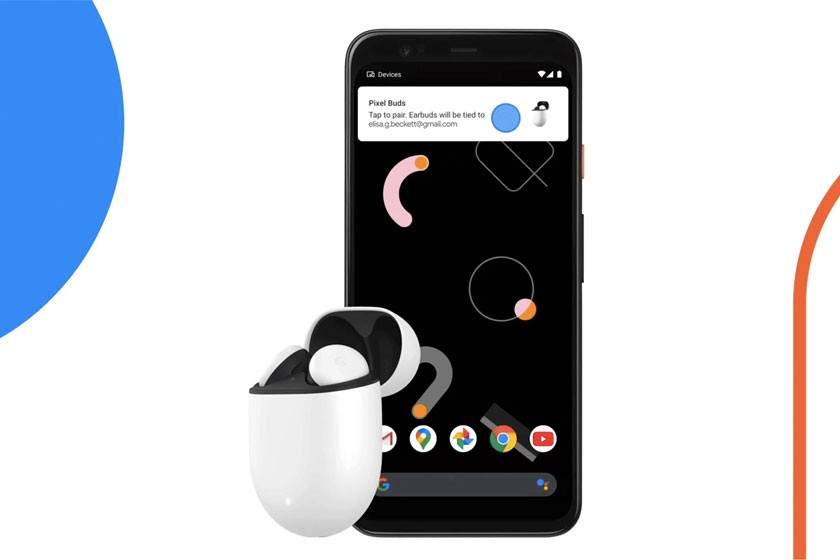 Similarly, at the moment it will only serve to change the audio between Android devices , but again, there are plans to expand support to more platforms and devices in the future.

To give an example, if we are watching a movie or video on our tablet and suddenly receive a call on our Smartphone, the headphones will switch the audio source to the phone without the need for user intervention. On the other hand, if we only receive a notification on the mobile, the hearing aids will not be paired with it.

Since everyone has different priorities, Google’s Audio Switching feature will give them full control over the experience . In this sense, a notification will give users the option to change the audio back to the original device with a single touch.

Google Fast Pair What devices will it be available for?

As for the devices in which we can use Google Fast Pair, for now only in the new Pixel Buds Pro that went on sale this July 21. However, it is important to note that it will not be a completely exclusive function. The company has plans to release it on select JBL and Sony models in the coming weeks via an update.

Similarly, at the moment it will only serve to change the audio between Android devices , but again, there are plans to expand support to more platforms and devices in the future.