Google Earth Update: Now the google service shows how the Earth has changed over time 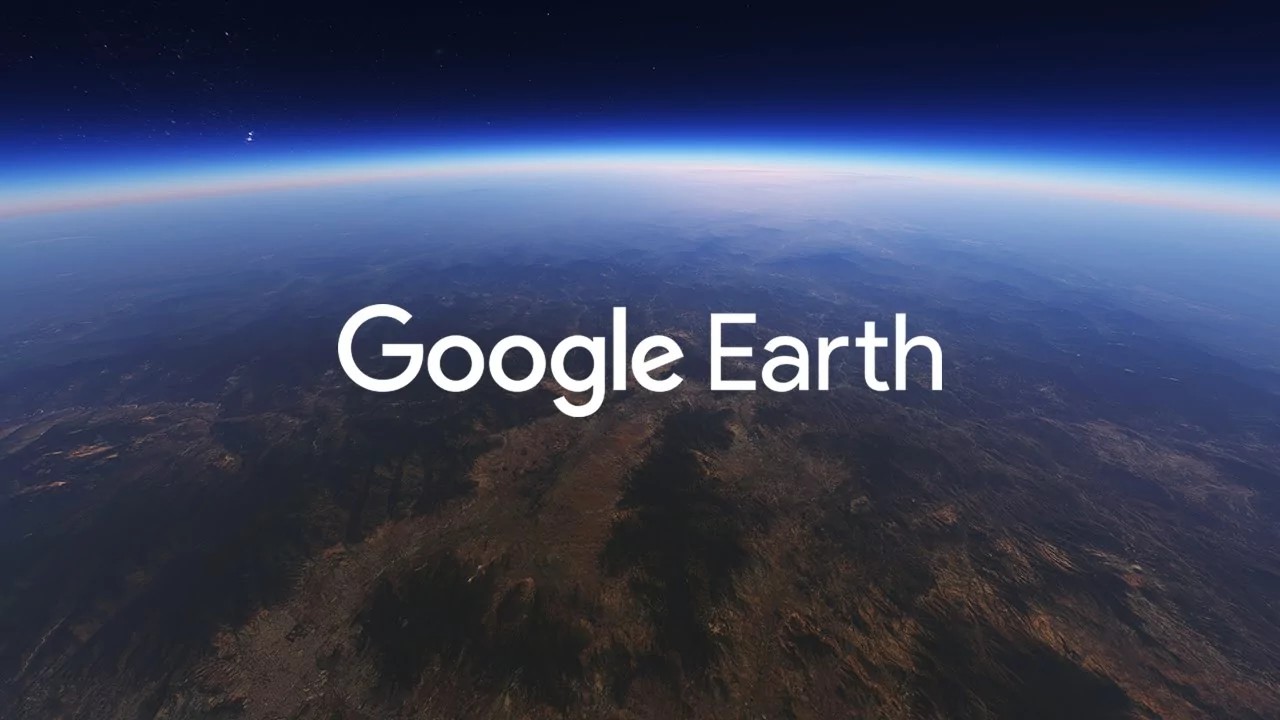 The impact of climate change and the impact of humanity on the Earth is difficult to imagine, but satellite images can help us understand how human actions affect our planet on a global scale.

Google has announced the largest update to Google Earth in several years. He provided an opportunity to look at the world from space in almost real time, and now allows you to see the Earth “in a completely new dimension – time.” The update brings Timelapse to Google Earth – looped videos that show how the planet has changed over the past 37 years. You can not only watch them, but also download them. Timelapse is in the Research section along with 800 MP4 videos. The head of Google Earth, Rebecca Moore, expressed the hope that scientists and researchers around the world will use the new capabilities of Google Earth to shed light on the pressing problems of the planet.