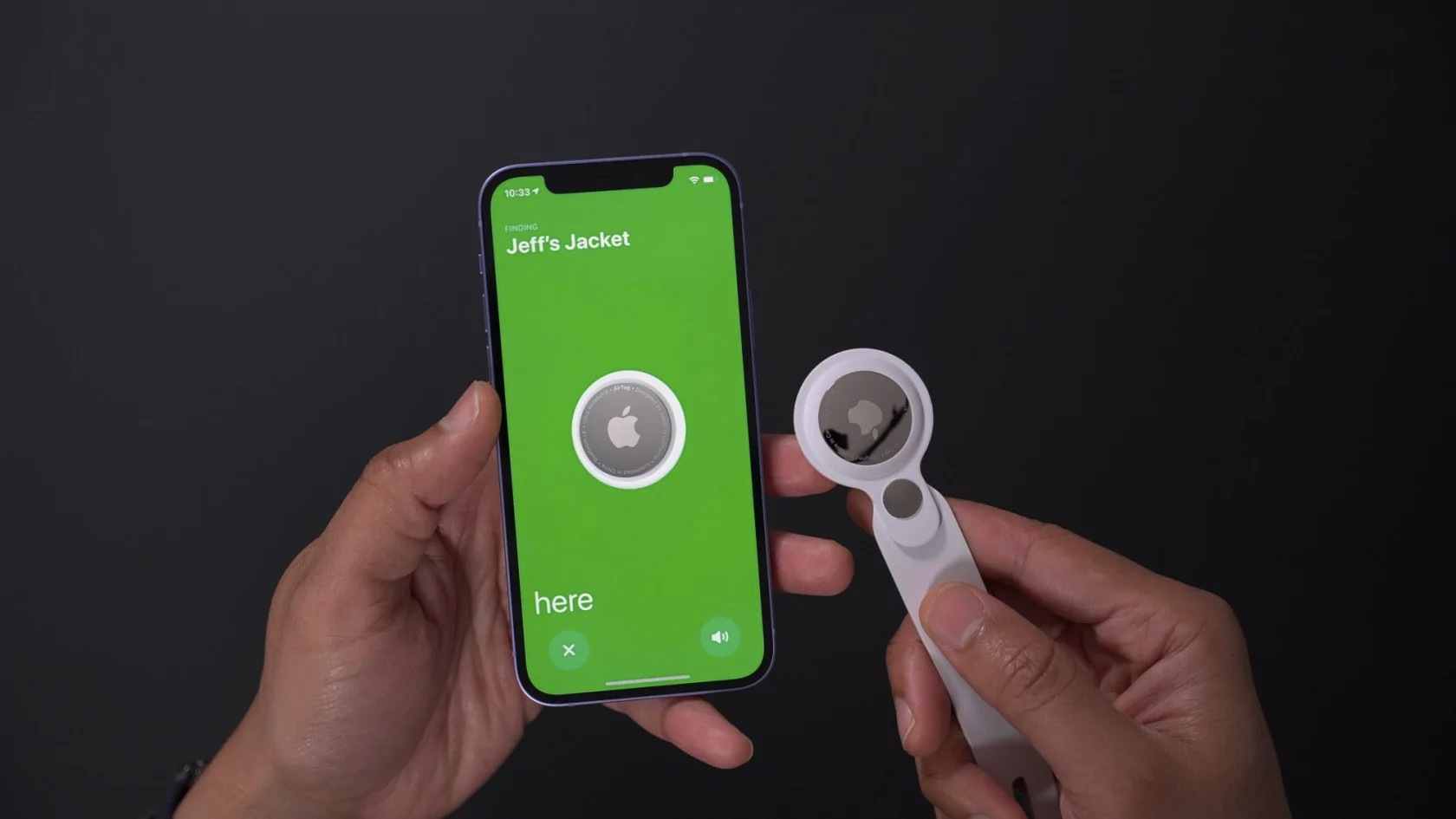 With the release of Apple’s AirTag, the popularity of miniature beacons for finding things has skyrocketed. These gadgets discreetly connect via Bluetooth to devices nearby (from their ecosystem) and use their Internet connection to determine their location. But in addition to good purposes, like searching for a forgotten backpack or a car in a parking lot, such beacons have been actively used to spy on a person. Google seems to have already come up with a solution to the problem.

9To5Google reviewed the source code of the latest build of Google services (12/22/13) and found unknown tags for Bluetooth LE: Unfamiliar device alerts and Unfamiliar Tag Detected Notification. ). All these tags are divided into three types:

“ATag” likely stands for Apple’s AirTag; “Tile tag” – Tile products; and the meaning of Finder tag is not clear. The source code also states that once the beacon is identified, it can be made to make a sound.

Currently, Android clients from both Apple and Tile only allow you to manually scan the environment for unfamiliar beacons. At the same time, interaction with AirTag is built into iOS and the system tracks them automatically. How the idea of ​​​​Google will be implemented is still unclear. But we can safely assume that the option to detect nearby beacons will become available on a large number of current devices after updating Google services, as was the case with the Nearby Share function (analogue of Apple’s AirDrop), which became available on Android 6.0+.

Advertisement
X
Subscribe to get the best Tech news and reviews of the week.
By signing up, you agree to our Privacy Notice and European users agree to the data transfer policy.
Close
03/30/2022