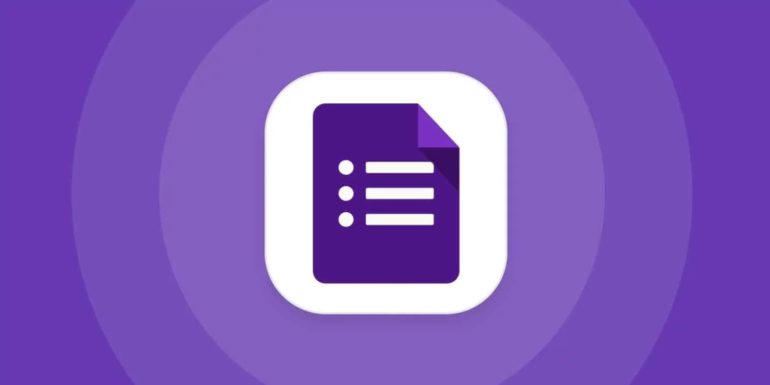 Google has a great service for creating surveys called Google Forms. It allows you to fill out a survey, make an online registration for an event, conduct research, questionnaires, voting, and so on in just a few minutes. And it’s completely free (you only need to have a Google account). But this service still had one significant drawback – the lack of autosave, which has already been fixed. A new draft feature is now available in the beta version of Google Forms. Google Workspace for Education users can already get access to it, and at the end of this year, everyone will have such an opportunity.

If earlier, for some reason (the Internet was gone, the battery in the laptop ran out), the user did not have time to send the form, he had to fill it out again. Now all data is saved in drafts, they will be available within 30 days from the moment of the last editing. The draft will remain active until the form is fully completed and submitted.

Imp of the Sun: Platformer with an impressive ancient design