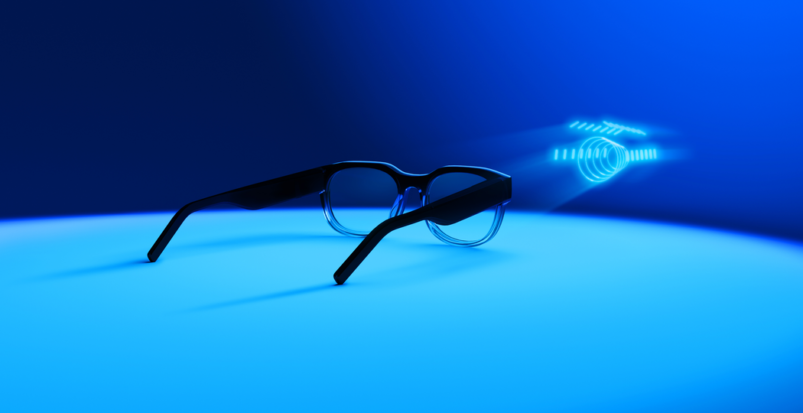 Google has started developing augmented reality glasses. The project inside the company is called Project Iris, it should be the answer to similar gadgets that Meta and Apple plan to introduce. This was reported by The Verge.

Like future Meta and Apple devices, Google’s headset uses outward-facing cameras to capture an image of the real world, which is then mixed with computer graphics to create a more immersive mixed reality experience than current devices. An early prototype of Google’s headset resembles ski goggles and doesn’t need to be connected to any other devices to work.

Under what name Project Iris will appear on the market is still unknown. Sources of the publication claim that the creators of AR-glasses intend to abandon the name Google Glass. In addition, it is not clear which operating system will be used in glasses – Android or another, new one.