The new method is faster, safer and does not redirect users to a separate login page 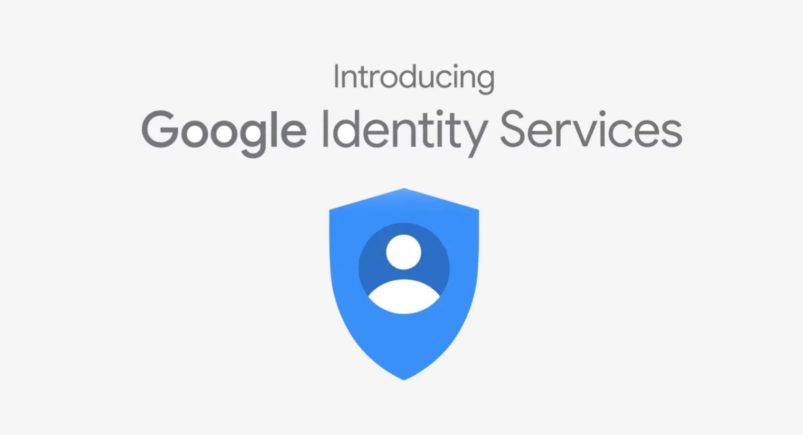 “Sign in with Google” is a very convenient and fast way to log in to third-party sites and services without the need to manually register, coming up with a new username and password. Google today has a family of authorization APIs called Google Identity Services that integrates multiple ways to sign in with a Google Account, including the new One Tap feature.

Unlike the “Sign in with Google” feature, the One Tap authentication module works directly on the current site, so users are not redirected to a separate login page. Developers receive a security token to authenticate a user, and users see a pop-up notification prompting them to log in when they click the appropriate button. On a mobile device, it appears at the bottom of the screen, and on a PC, in the upper right corner. One Tap works both for new users and for automatic login of previously authorized ones. 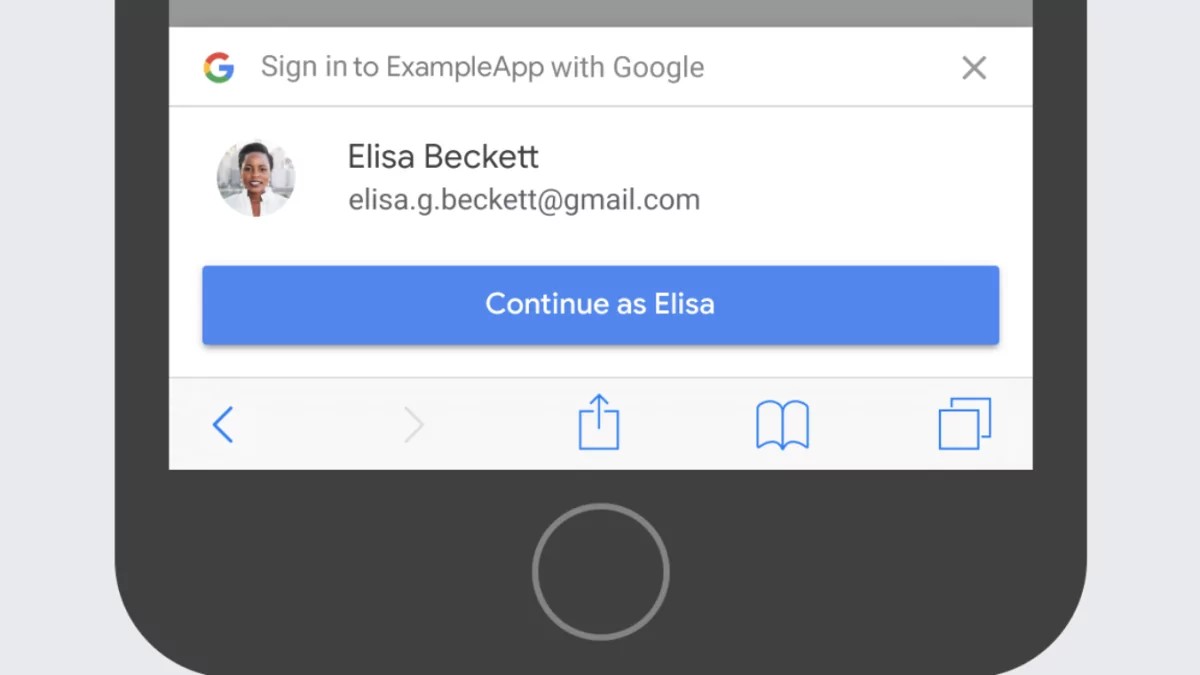 The new way to sign in using a Google account is faster. As an example, the search giant cites Reddit, which has already integrated this authorization module, after which the number of registrations has almost doubled. The appearance of the button has also changed – it now displays the name and email, as well as a profile picture. Google Identity Services protects users from clickjacking (placing hidden elements and buttons that steal clicks) and various types of tracking, so third-party sites do not need to worry about the security of their accounts.