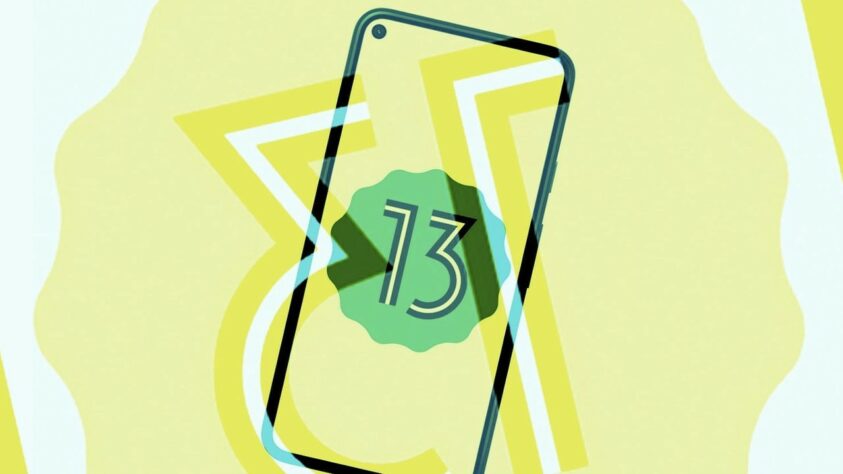 Google is offering rewards to users who manage to identify bugs that could affect the security of its next operating system, Android 13 . So if you have a weakness for codes you can enter the beta version and help identify the errors present. There is a special ingredient in all this, and that is that Google is offering a succulent prize that makes the challenge more interesting and in the process you contribute to the security of the platform. If you still don’t dare, then you have a million reasons to do so; as there is up to 1 million dollars available as a reward.

Some may wonder the reason for all this, and the answer is simple. The idea stems from the number of security patches that have been made to Android 12 after the multiplication of failures.

Google increases the prize to stop bugs in Android 13

So to stop this vulnerability of the system once and for all, Google has increased the prize offered by 50% and places it at 1 million for whoever gets a complete chain of exploits. To obtain the reward, the error you find must be specific to Android 13 and not be repeated in other versions. 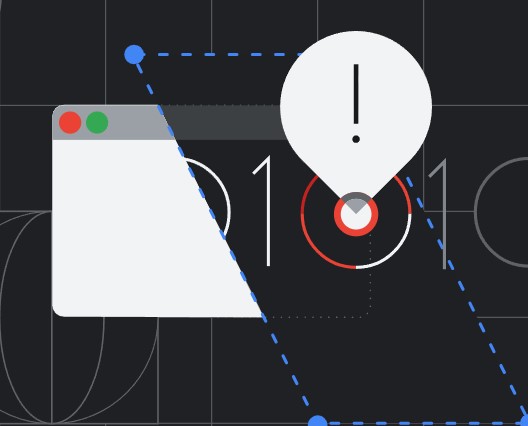 It is also important that the information is sent to Google between April 26, 2022 and May 26 of the same year. It should be noted that this bonus is nothing new since it has been active for almost ten years; and that in that period 29 million dollars have been awarded to those who have helped the company. This has involved over time more than 2,000 researchers scattered throughout 84 countries around the world.

So now you know, the reward has just increased, but there is less and less time left, so if you have those skills, don’t wait long and get to work. Here we leave you the official link to the official Google Bughunters program for more information.