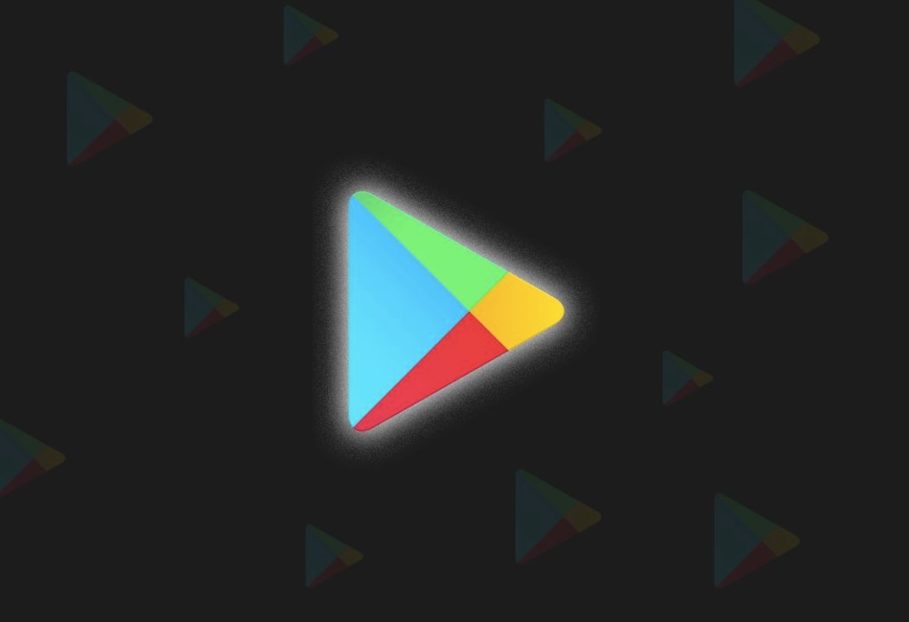 The search giant has officially announced plans for a bill passed in South Korea that prohibits digital store owners from restricting developers from choosing payment systems for payment in their applications.

It is reported that Google will allow alternative payment methods along with its own billing, but will still continue to charge developers a commission, even if the user uses a third-party solution. In this case, the commission will be reduced by 4%, which, according to Google, will be a fair compensation for the costs of maintaining an alternative billing system. 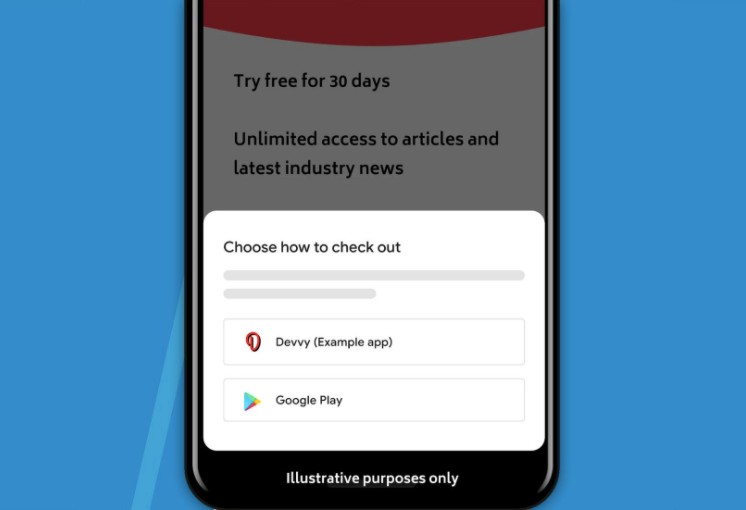 This option will allow the company to comply with South Korean law while continuing to invest in the Google Play ecosystem, according to Google.

As for Apple, the Cupertinians insist that its current policy meets the requirements of the Korean authorities. Since the relevant law states that applications should not contain an uncontested payment method that provides for “unreasonable fees”, Apple, apparently, will continue to argue that its fees are not unreasonable.