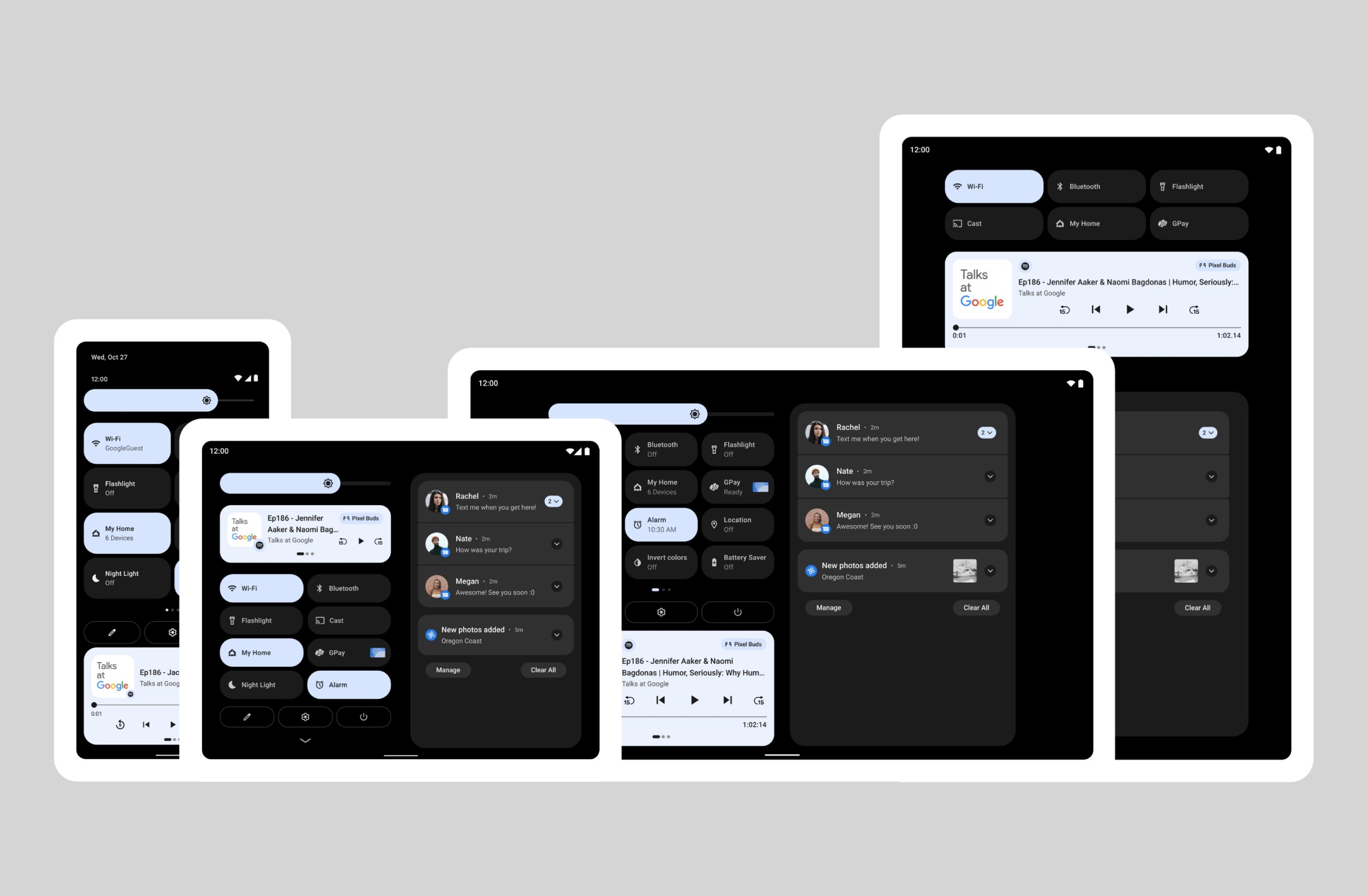 Google unexpectedly announced Android 12L for everyone. It is an important offshoot of the operating system in the form of a special version of Android 12 that targets foldable devices with flexible displays and tablets. The update is designed to solve the main problem, for which the platform has been actively criticized over the past few years – user interaction with the interface on a large screen or non-standard format.

Similar to Chrome OS, Google will also add an additional taskbar to Android 12L for large displays. It will allow users to pin frequently used applications and effectively split the screen into two halves with one click and drag. The adaptive operating system will automatically switch to dual-window mode when you hover your finger from the icon to the left or right, dividing the selected application from the open one.

Developers wishing to test Android 12L can now install the preview version. It is noted that Android 12L Developer Preview 1 is an early base build with few innovations and APIs. A stable release is scheduled for the first half of 2022 to “coincide with the next wave of foldable devices and tablets.” According to rumors, Google itself may contribute to it with the release of the foldable Pixel.

Pixel smartphone owners will be able to take part in beta testing: